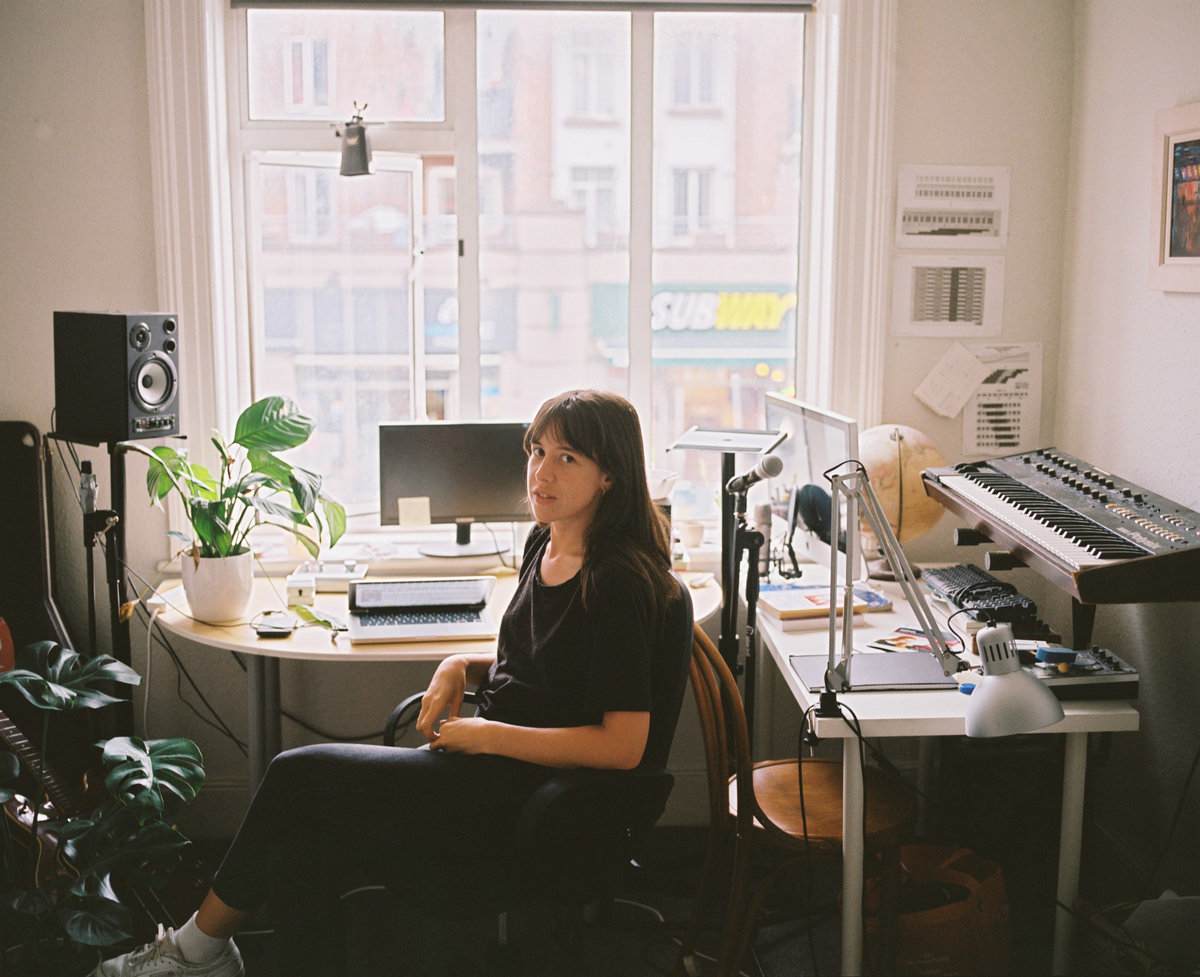 Lucy Dacus for Dublin gig this May


Everything Is Recorded is the moniker of XL Recordings owner Richard Russell.

The project spawned a highly collaborative self-titled LP in 2018, one which explored and showcased a selection of artists Russell had come across in his rather unusual day job.

Last week the Everything Is Recorded project dropped a new single featuring British MC Berwyn and none other than Irish dream-pop artist Maria Somerville.

’10:51PM/The Night’ is that single, one of the best tracks we came across in the latest batch of new music.

It’s fantastic to hear Somerville feature with such a prestigious artist, she adds some rather subtle vocals in the second half of the track.

Shiv and Nealo team up on the soulful ‘Golden’ (premiere)