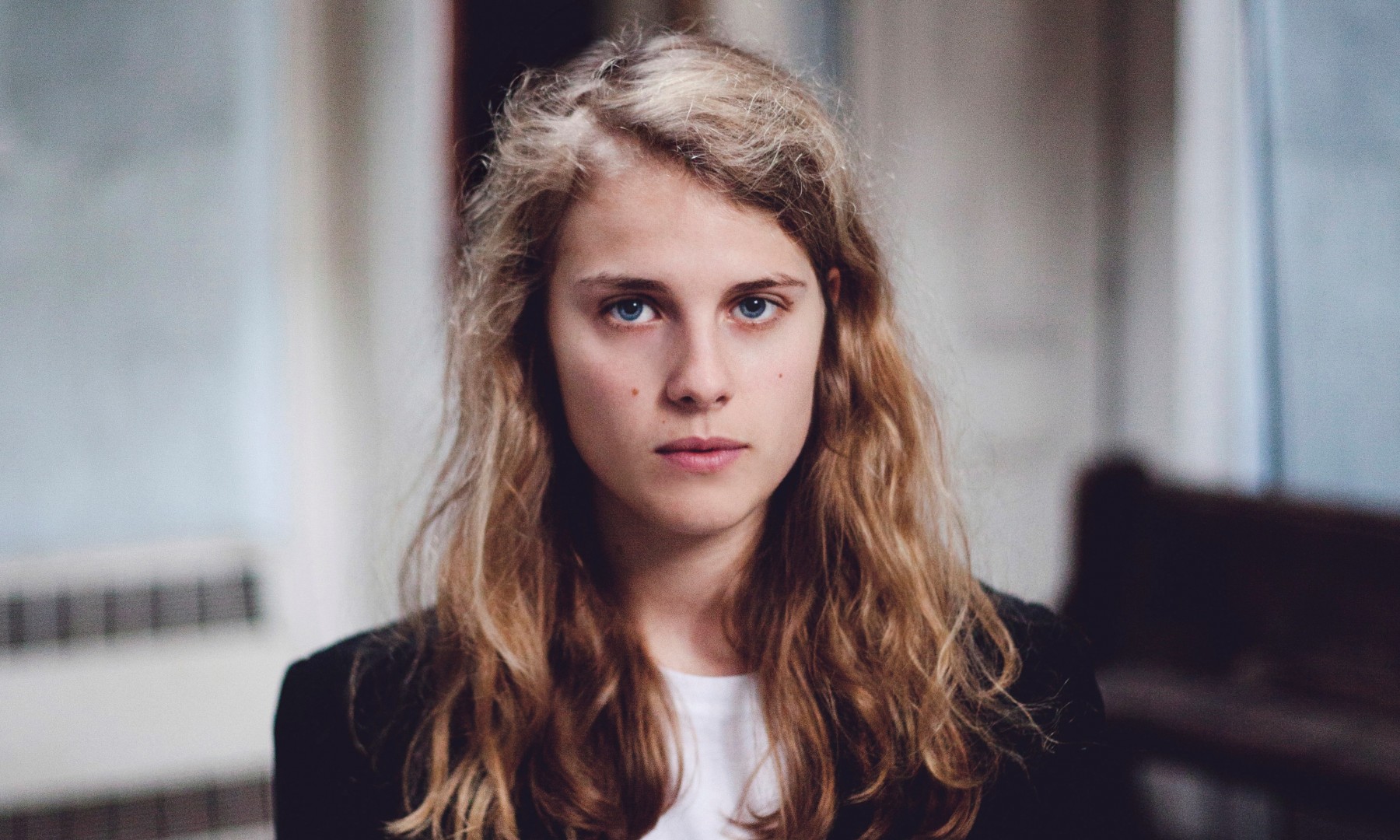 The English folk singer Marika Hackman has shown she has a way with folk textures that places her in a similar sonic space to her collaborators Alt-J (she appears on their new album, shares a producer in Charlie Andrew and supported them live).

Her 2013 mini EP That Iron Taste was a worthy first release and since then, she’s been expanding that sonic repertoire as on recent single ‘Drown’.

We Slept At Last, her debut album in full length terms is out on February 13th and Hackman has published two more previews from it. ‘Before I Sleep’ is a gentle album track, while ‘Animal Fear’, the single, has cartoon gunshot noises engulfed by a pliable and pleasing rhythm section.

Hackman’s album will be released with an art booklet (24-page vinyl / 28-page CD) containing a series of poetic images by Californian-born photographer Glen Erler, that are inspired by and resonate with the same dark narrative as We Slept At Last.