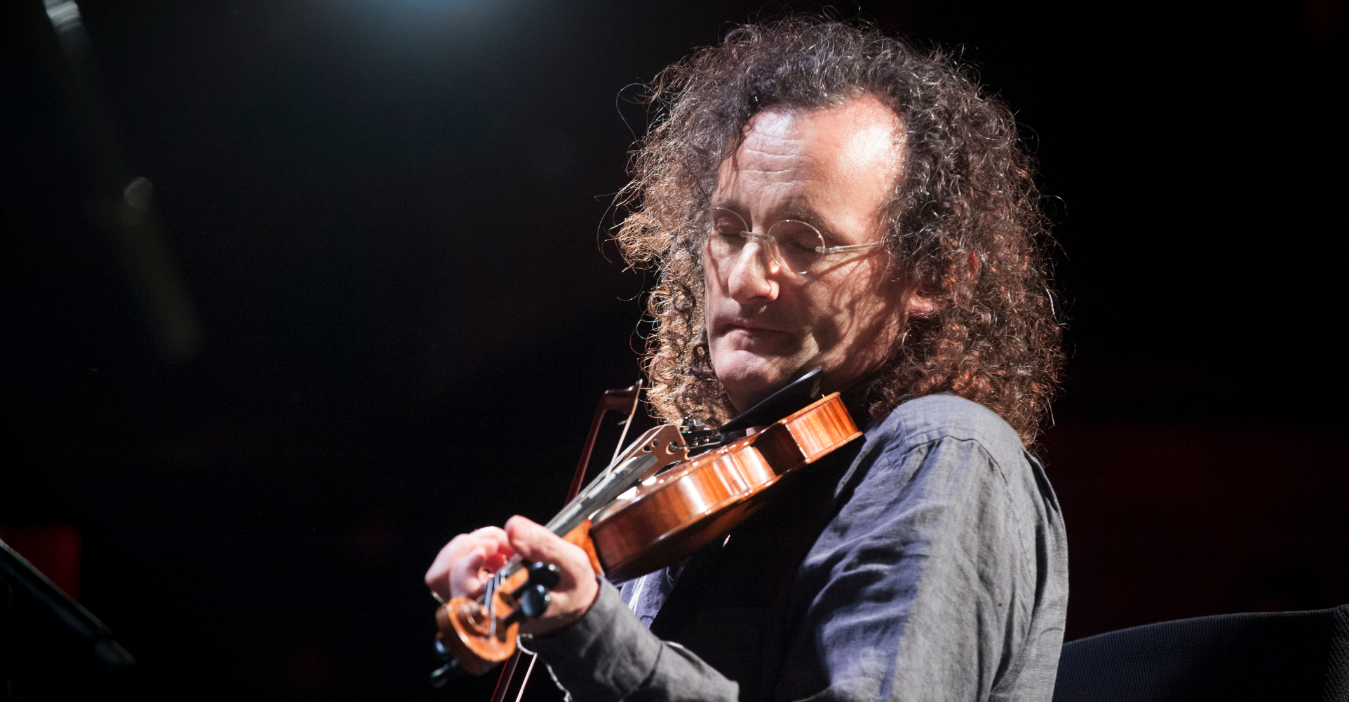 Martin Hayes embodies the sort of artist who is never content to sit on his or her laurels.

The world-renowned fiddle player may only have just played an integral part in the composition and release of The Gloaming 3, which was followed by the fabled Gloaming residency in the National Concert Hall, but the Clare native has already set his sights and ambitions upon a new musical endeavour.

On March 14th and 15th of 2020, Hayes and the Common Ground Ensemble will perform in the National Concert Hall.

Hayes vanguards this new Ensemble, which features four members discounting Hayes himself. The group is comprised of members with a collective pedigree in jazz, avant-garde, contemporary classical in both composition and improvisation.

Although rooted in traditional Irish music, the music which Hayes is set to perform with the Ensemble will stray from the path, delving into new and hopefully fruitful sound worlds. This shouldn’t be a surprise, Hayes has been twisting and shaping his trad roots in his work with the Gloaming for three albums now.

Hayes has the following to say on the new group and forthcoming live shows – “Even though there’ll be plenty of space for people to develop their own parts, the larger picture will be driven by my vision for the music. We’ll be seeing what the tune wants to say and seeing how the band can support that. With years of performing, I have a sense of what brings me the deepest joy and what gets to the heart of the music.”

Tickets for the shows on the 14th and 15th of March, starting from €27+, go on sale this Friday through the NCH’s website.