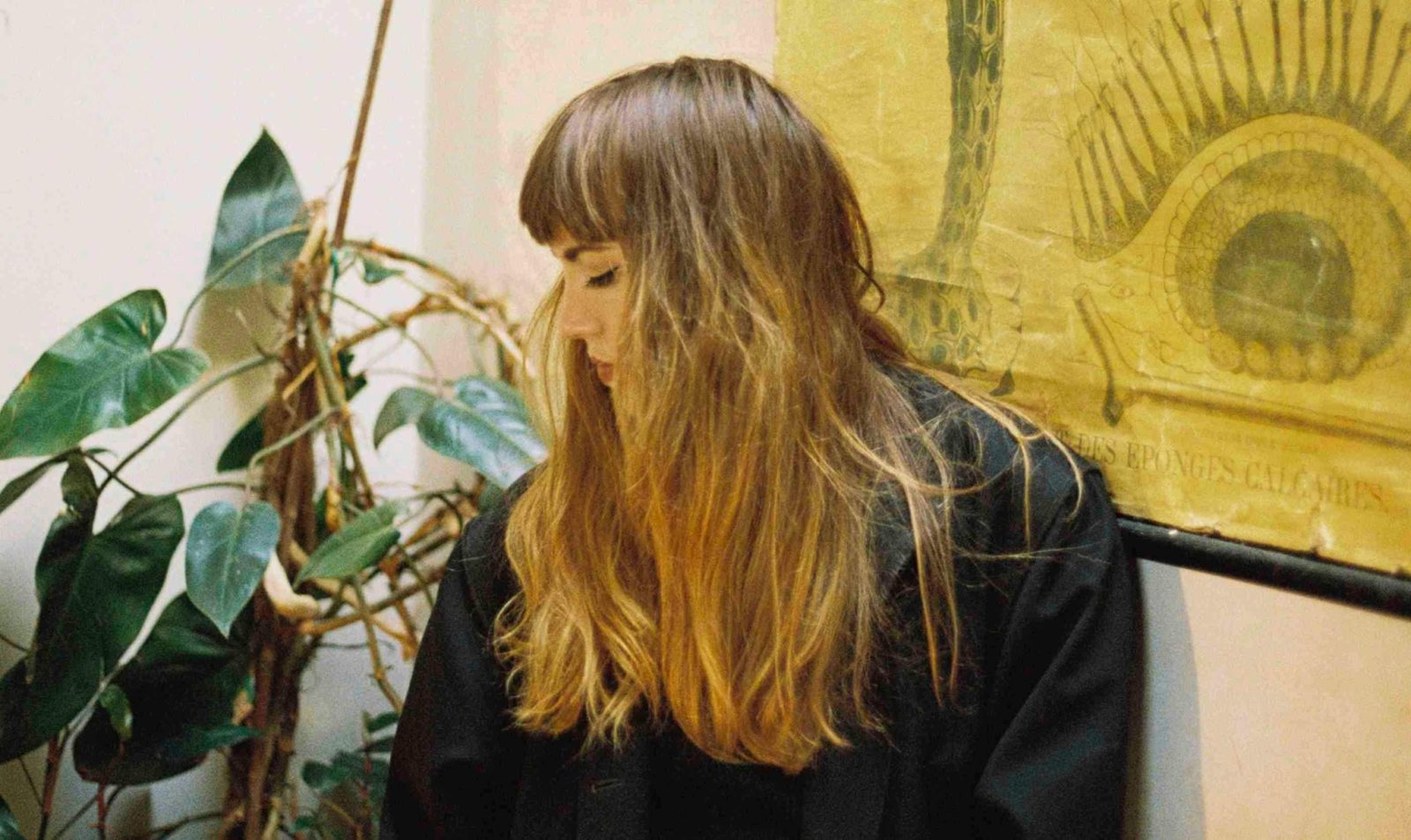 For ten years now the organisers at Young Hearts Run Free have organised a gig around Christmas called Yule! in aid of the Simon Community.

2019 will mark the 11th annual instalment of the charity gig, which has announced its lineup as of today. 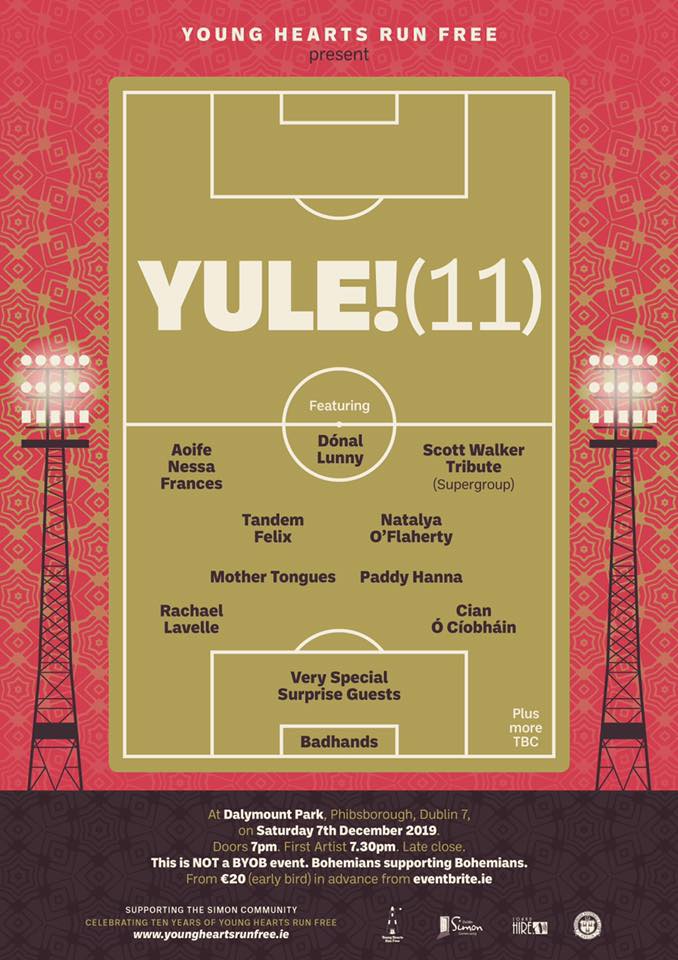 Tickets are available now on Eventbrite (here) from €20.

The gig is not BYOB, all proceeds will go to the Simon Community.