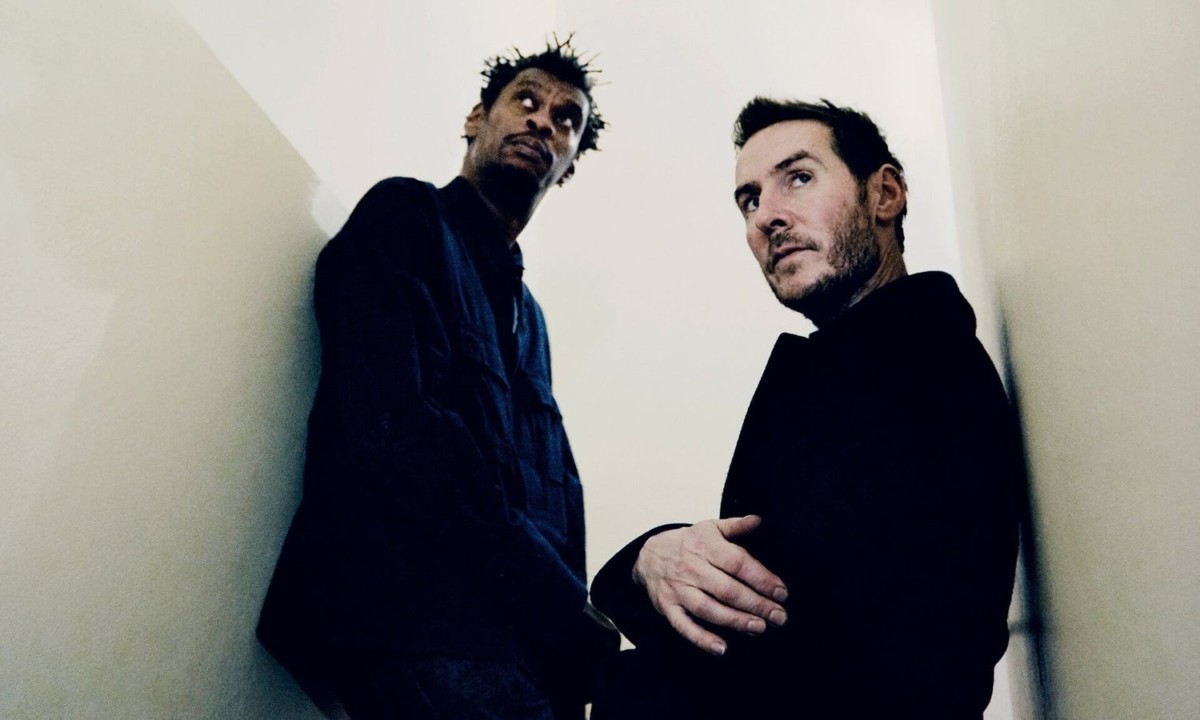 The tour will showcase a totally reimagined version of the lauded LP, featuring custom audio reconstructions from the project’s original samples and influences.

The group will perform in the 3 Arena on February 24th. Speaking on the vibe of the tour, Robert Del Naja says “It’s going to be a one off piece of work; our own personalised nostalgia nightmare head trip”.

The Specials for Dublin date