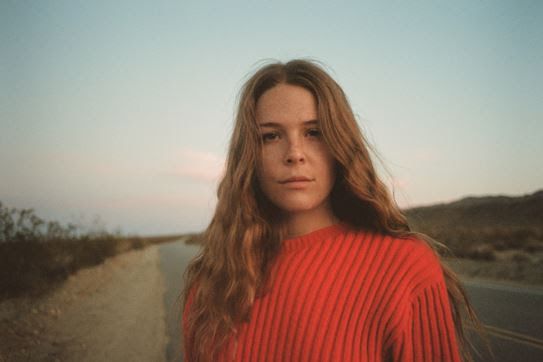 Fia Moon finds strength in fluidity in ‘Water Runs Through’

Maggie Rogers has been regularly featured here on Nialler9 since she burst onto the music scene thanks to a viral video with Pharell. A recent string of singles such as ‘Give A Little‘ and ‘Light On‘ have created a real hype for her debut album Heard It In A Past Life, set for release next January. She has just announced a 2019 tour following its release, including a date in The Academy.

Tickets cost €23.50 and they go on sale this Friday November 1st at 10am on Ticketmaster.ie.