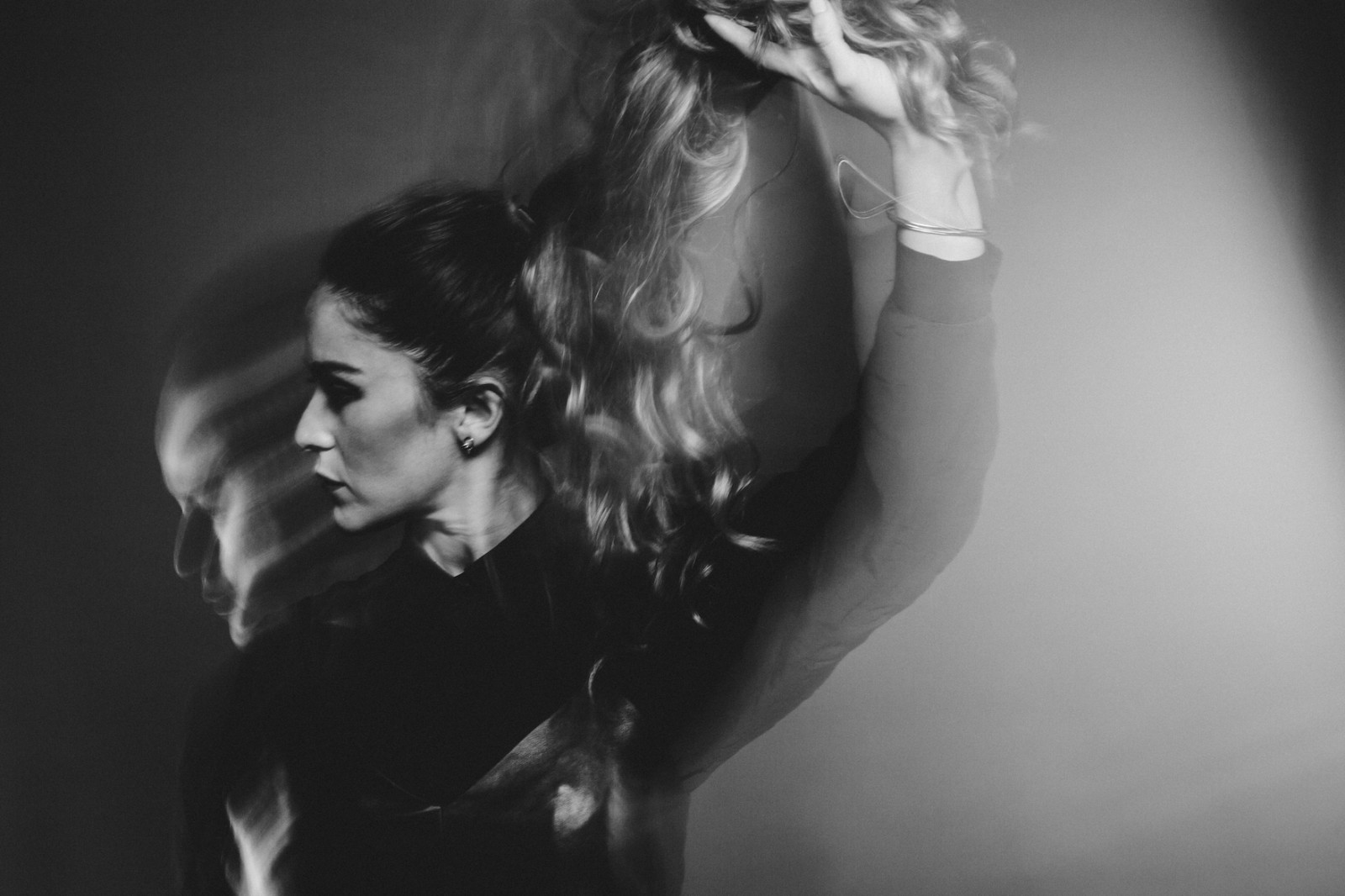 Maud in Cahoots‘ music has been growing in stature over the last year or two, buoyed by an increase in artistic ambition that saw them perform their music in conceptual stage show as part of the Fringe Festival.

Their style, an orchestral chamber-pop take on a Scandinavian-style pop music, has also grown more refined as heard on recent single ‘Greatest Achievement’ and their new one, ‘Cure for the Crazy’.

The band’s new single is released on Friday ahead of a headline show at The Grand Social on Saturday with support from Cut Once.