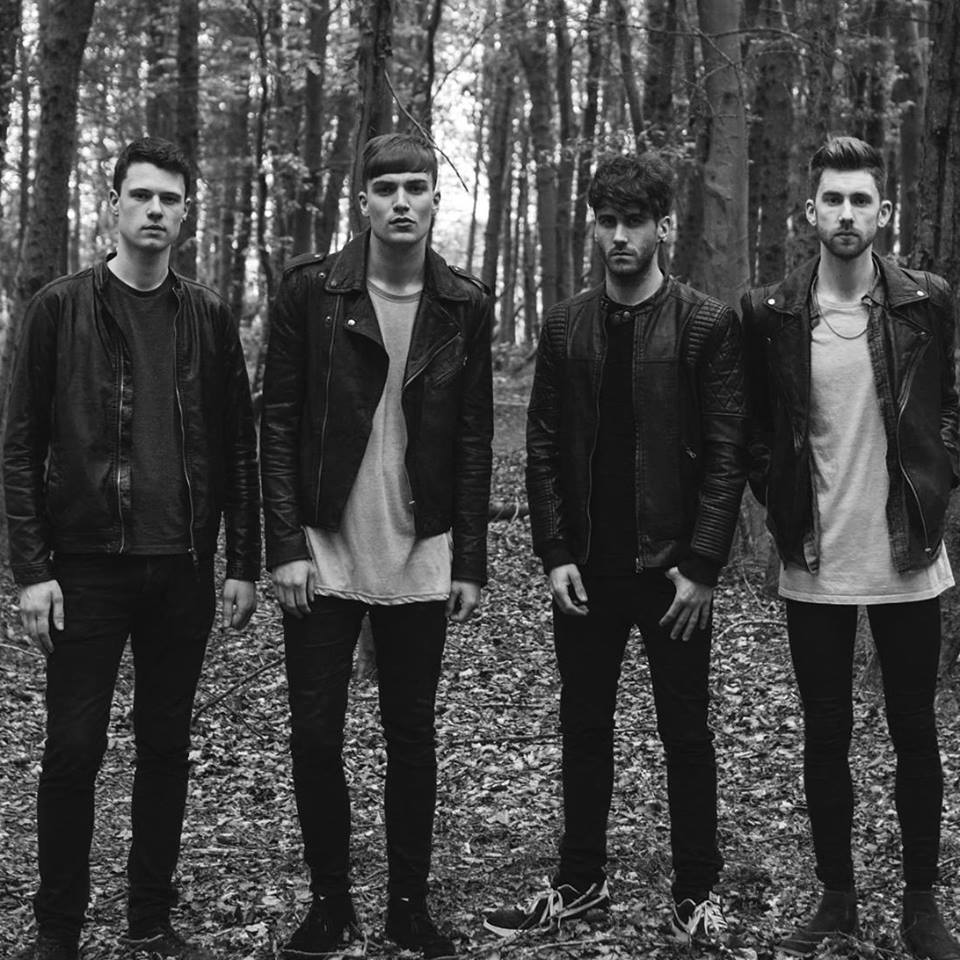 Dublin band TNLYF (The Nightlife) have metamorphosed from a stadium rock act on early single ‘Defeated’ to a band who graduated to rock music that sounds like it was pulled apart in slow-motion and injected with shades anew.

‘Reflect’, the EP’s gauzy shoegaze-style opening track signalled that sea change and the rest of the EP, recorded with producer Neal Calderwood in Manor Park Studios based in Antrim.

That sustained style is also felt on tracks two and three of the EP. ‘Confession’ has the feel of Alt-J put through a cavernous filter while ‘I’m Still Here’ also sounds like it was recorded in a subterranean space with vocals and guitars alike stretching beyond their range

i is released on September 18th on streaming and digital. Hear the EP here first.

Maud In Cahoots – ‘Cure For The Crazy’