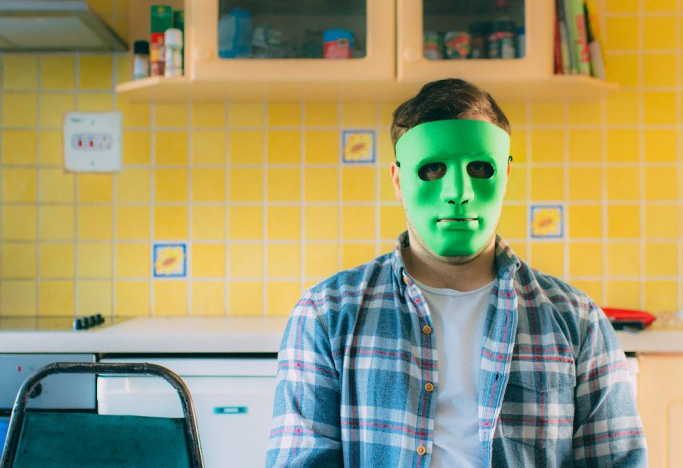 Recovery is a new theatre production which doubles as a live staging of a concept pop album, that stars Peter Coonan (Love/Hate) and Maud Ní Riordáin (Maud in Cahoots) and explores, through 12 songs, a family dealing with life after a crisis.

The Ní Riordáins have form in this multi-discipline experience having put on The Well Rested Terrorist a few years ago as part of the Fringe.