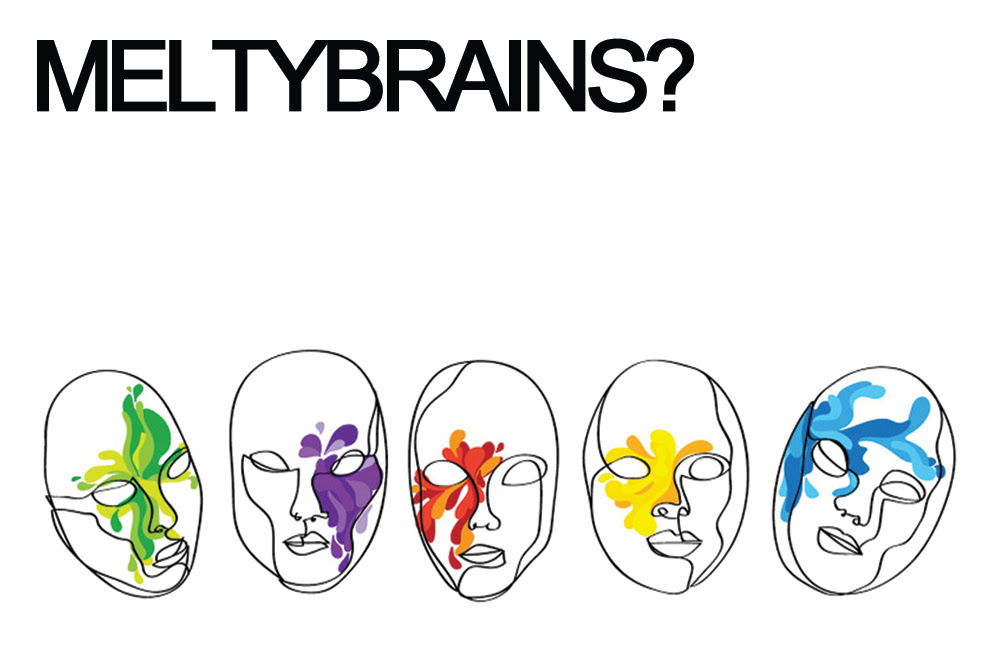 Chief musical scallywags and experimental messers  Meltybrains? were approached to contribute to the recent Rise Against Homelessness album in aid of the Irish Youth Foundation’s ‘One for Ireland’ campaign.The album which features artists like  Waterboys, Mundy, Saw Doctors, Sinead O’Connor and Glen Hansard among others and funds raised go to Focus Ireland, Simon Community, the Peter McVerry Trust and Vincent de Paul.

True to their word, this is a melty 11-minute version of the Irish national anthem. Try singing along to that – sounds like a slowed down refrain heard down a cavern after a heavy night out.

Rising Against Homelessness is on sale only physically at Starbucks outlets, and major record stores nationwide for €10.