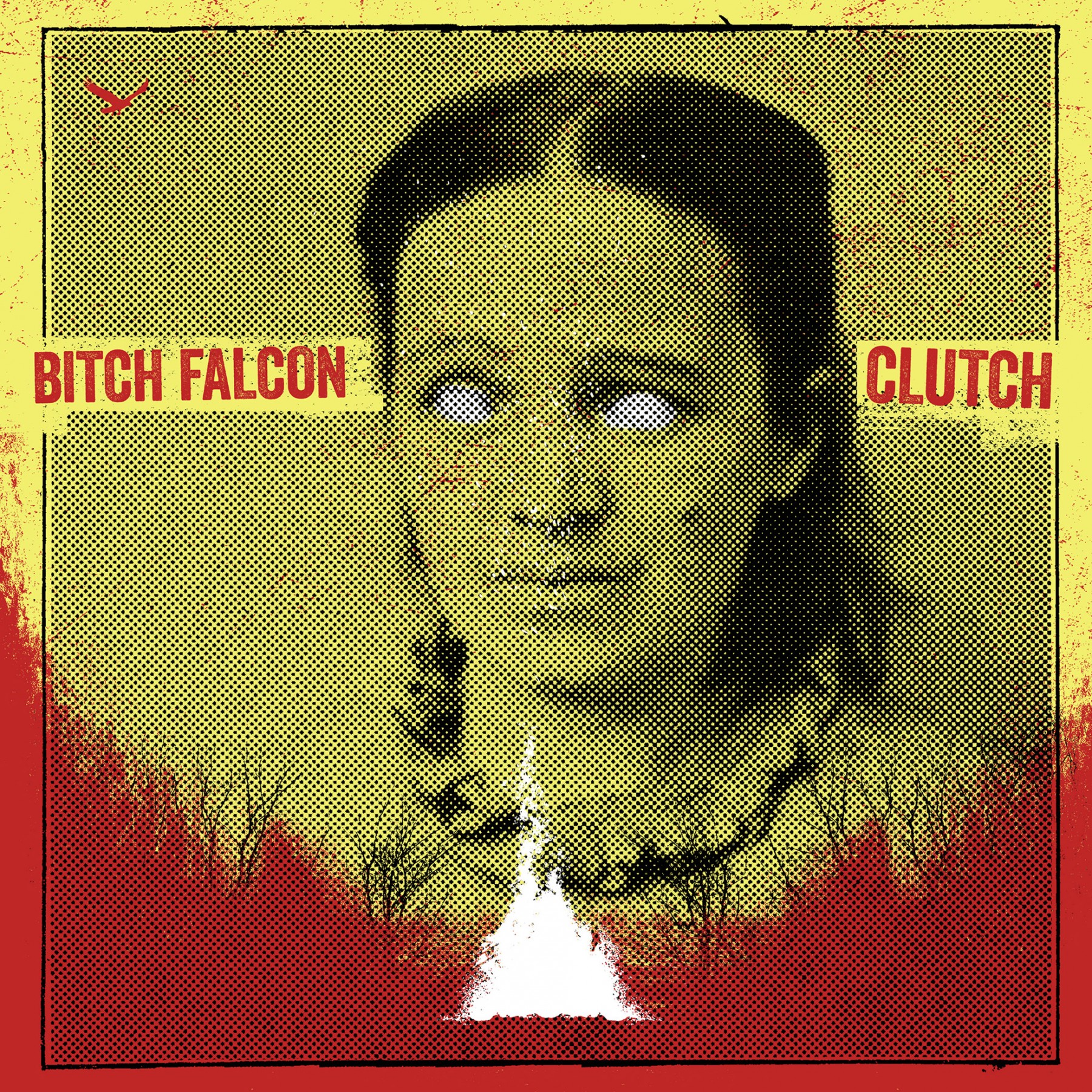 In between sporadic gigs around Ireland, Bitch Falcon have spent much of the last year since releasing ‘TMJ’ last July, recording new music.

The Dublin alt-rock trio of Lizzie Fitzpatrick (Guitar/ Vocals) Naomi Macleod (Bass) and Nigel Kenny (Drums) have come up trumps with this new single ‘Clutch’ out on Thursday on Spotify and Soundcloud.

The song was engineered and mixed by Robin Ball and mastered by Fergal Davis.