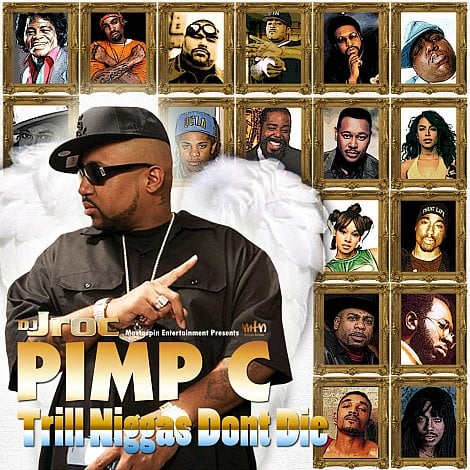 So, I had to sideline the Memphis Series for a bit due to circumstances. You know the scene: work, work, work. Anyway, here’s something to get back into it with.

Pimp C was born in Texas and died last year from an overdose of Promethazine and Codeine (a mix known as “Syrup”). Pimp C was a major player in the Dirty South rap scene and performed with Jay-Z, Too Short, as well as Three Six Mafia, performing on “Sippin’ on Some Syrup.”

Music Video: The Infomatics – Wake Up