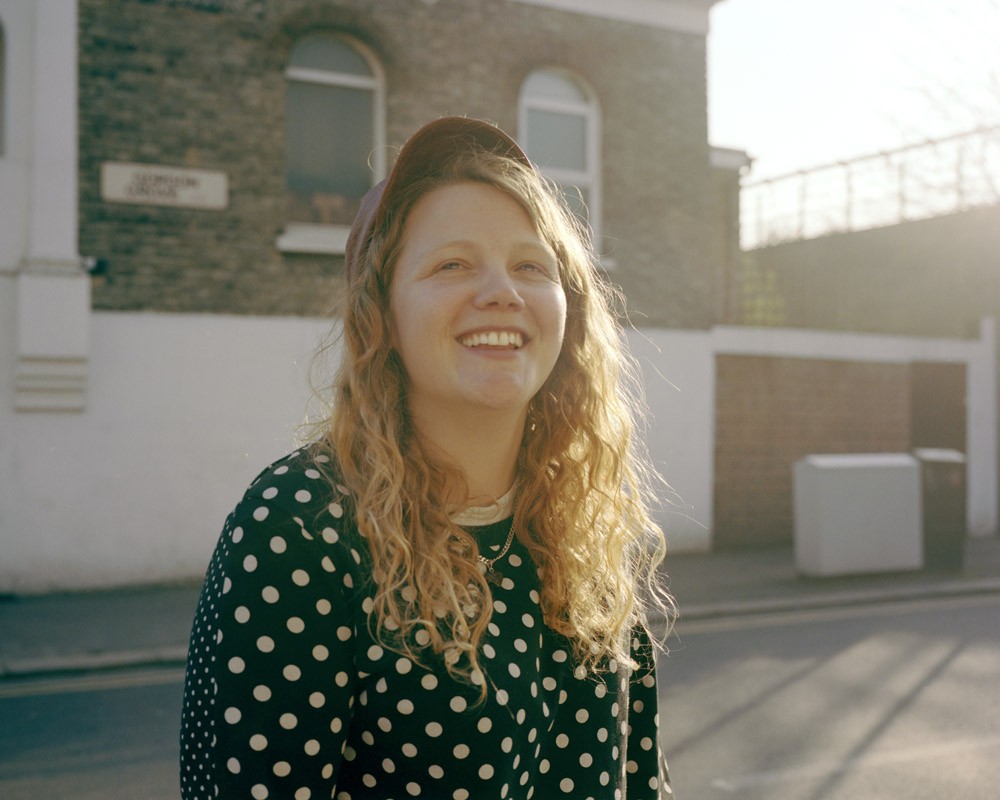 The 2014 Barclaycard Mercury Prize Albums of the Year were announced last night. Nominated albums must be submitted in advance to the prize so if you’re favourite album isn’t there, that might be the reason.

My thoughts: As most trendy album of the year, it’s no surprise to see FKA Twigs’ impressive debut LP1 gets a nod. Jungle’s self-titled samey but good debut also does. I’d lost interest in Anna Calvi so I’m not sure I’ve even heard it properly. BBC are graaand: indie music for young uns moving away from pop, well-done but hard to get too excited about.

Of course, Albarn got a nom, though I haven’t felt the album much myself. Mulvey represents the Ben Howard, Communion Records, inoffensive nice guy with guitar brigade but his album is more interesting than that characterisation. Royal Blood’s album doesn’t match the singles but there’s an appetite for heavy clean rock at the moment. East India Youth’s Total Strife Forever had too many ideas to connect for me. Not one but two token jazz/avant albums goes to GoGoPenguin and Polar Bear.

The nice surprises are the inclusion of Scottish rap group Young Father’s excellent album Dead and Kate Tempest’s Everybody Down, the poetic young lady’s addition is parallel to Speech Debelle’s nomination (and eventual win) a couple of years ago. I only know one song in which she features – the stunning ‘Our Town’ which isn’t on the album or representative of her sound.

Other records I would have liked to see on the list: Fatima’s Yellow Memories, The Gloaming, James Vincent McMorrow’s Post Tropical and especially Glass Animals’ ZABA.