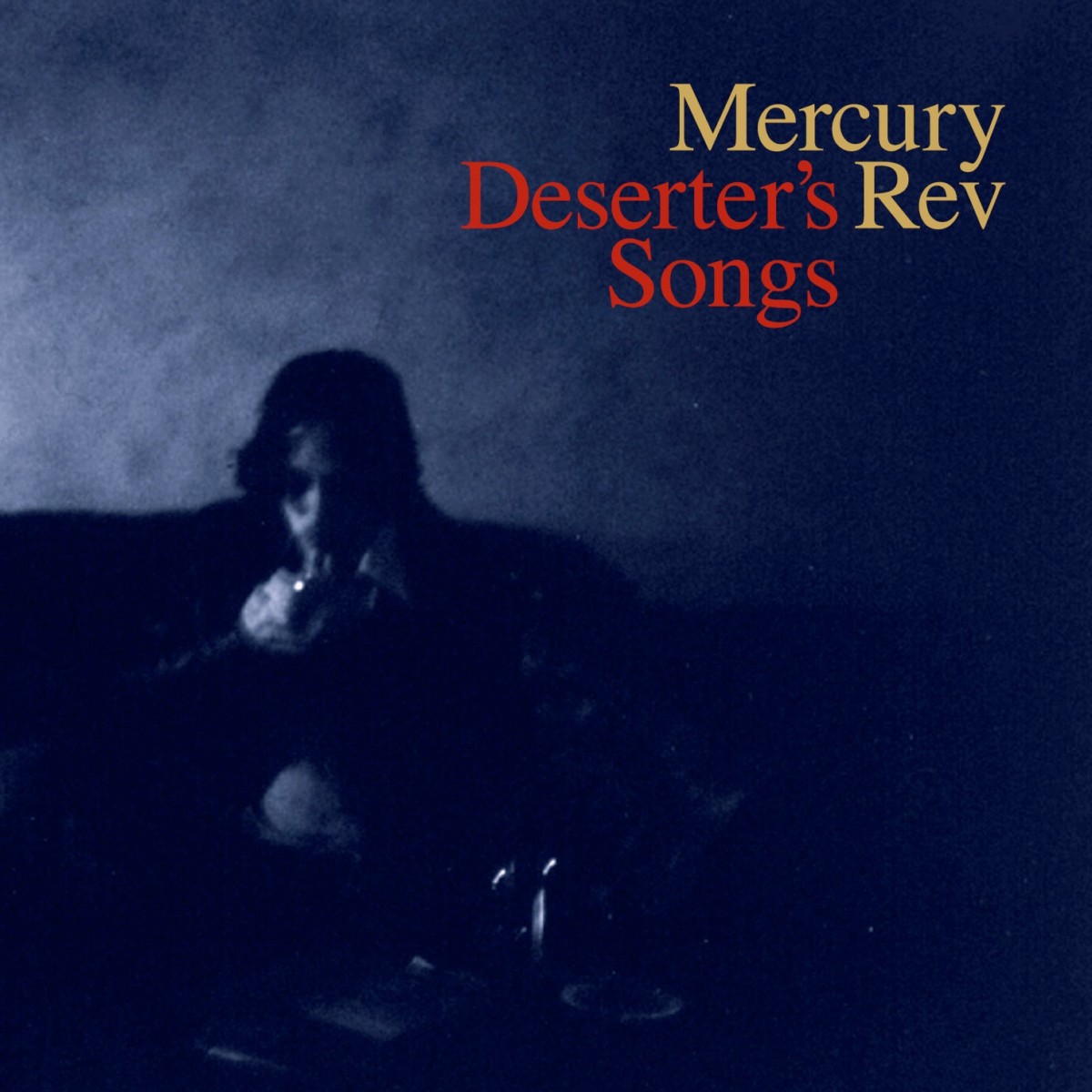 Mercury Rev will play four Irish dates this April as part of their 20th anniversary tour for their seminal album Deserter Songs.

The album will be performed acoustically featuring “many of the stories and songs surrounding the Mercury Rev’s heart-breaking 1998” at:

Tickets priced €30-€35 go on sale this Friday 19th January at 9am through Ticketmaster.ie & usual outlets nationwide.