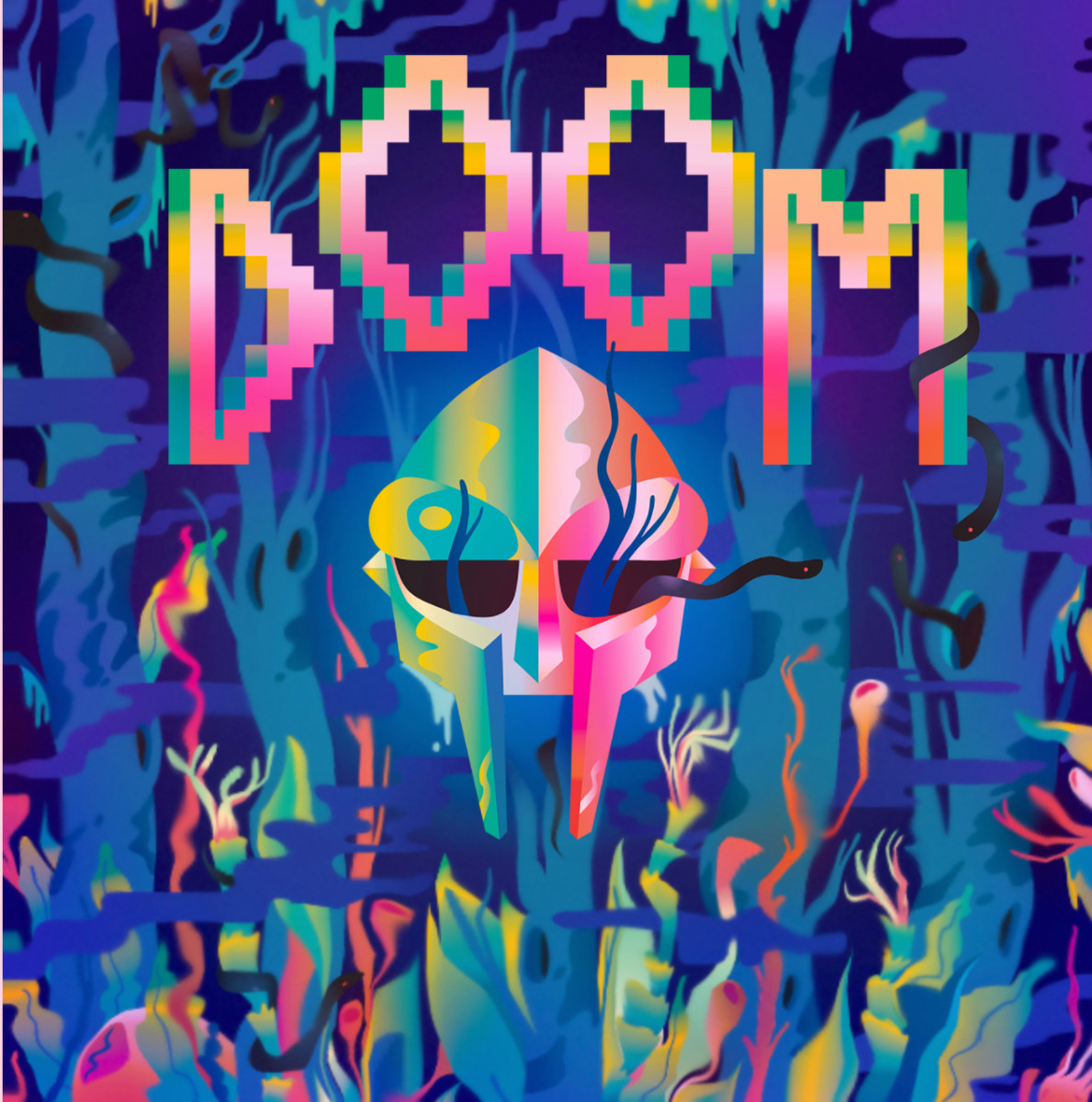 MF Doom has announced a new weekly single series on Adult Swim featuring music from upcoming releases that will run for 15 weeks and feature DOOM along with others.

The Missing Notebook Rhymes series is described as a “notebook” of upcoming releases and singles by other artists featuring DOOM including Jay Electronica.