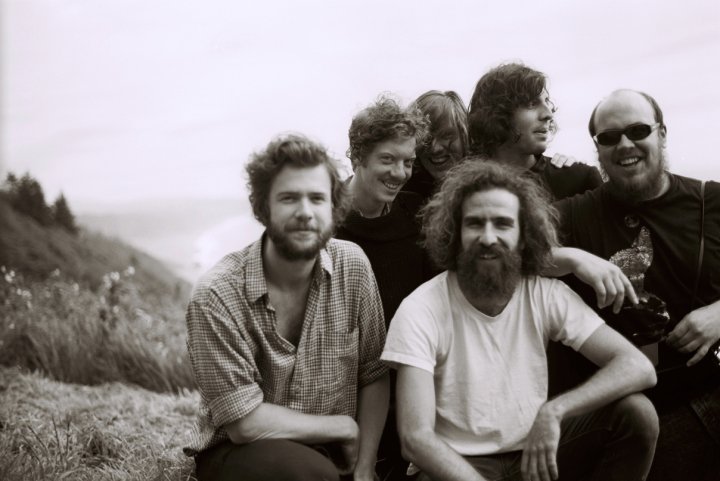 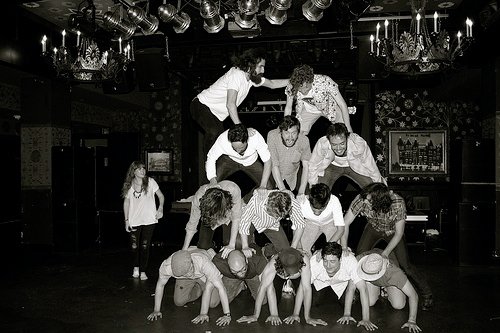 The Middle East announced on their Facebook page a few hours ago that the band are done. Their debut album I Want That You Are Always Happy was released on June 3rd and I had not even got around to listening to it properly yet. However, the band gave me one of my best gig experiences of my life in Austin, Texas in 2010 so I’ll always be grateful to them for that.

For what it’s worth here’s their explanation:

TO WHOM IT MAY CONCERN :

writing to inform you that we’re ceasing. i’m not sure if we’ll make more music later on or not.
we don’t feel like playing anymore for a whole lot of reasons that i won’t list here and i’m afraid if we continued any longer it would just be a moneygrab. i’d rather go hungry. thank you to all those who came to shows.
we had fun.
t.s elliot wrote ‘you are the music while the music lasts’, but he also wrote that confusing little book about cats so don’t put too much stock in his quotes.
i’m very tired. until next time.
sincerely yours,
the middle east.

01 The Darkest Side by themiddleeast 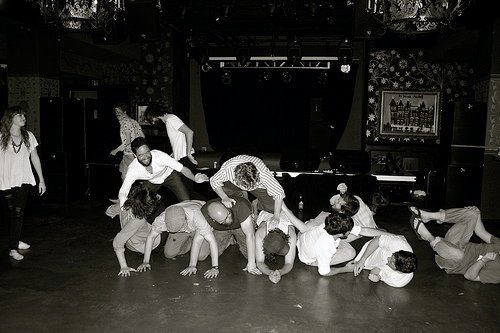