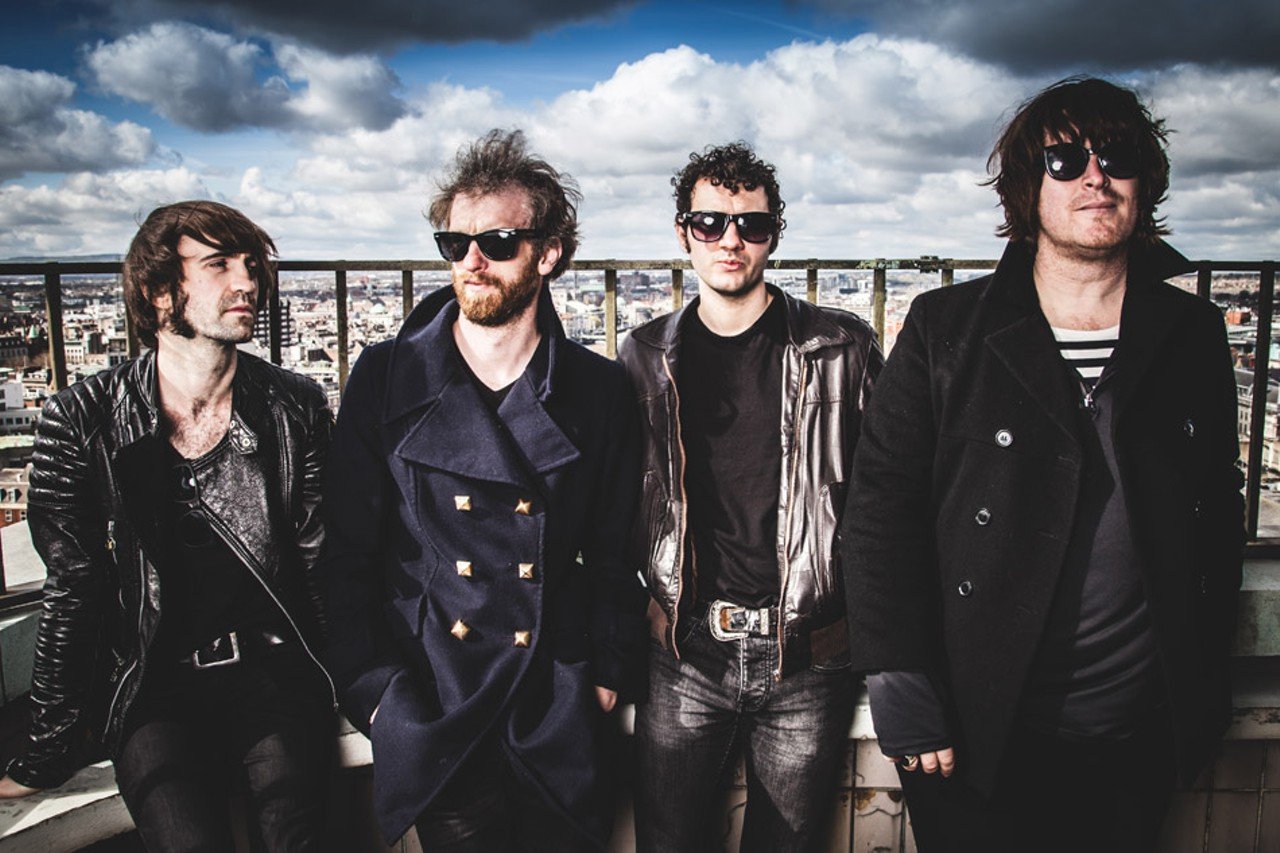 Dublin rock’n’roll band The Mighty Stef are calling time on the project in May after four albums and a decade of touring.

Stefan Murphy, Gary Lonergan, Daniel Fitzpatrick and drummer Gaz Earle will play their last gig under the name at the Button Factory on May 13th.

The reasoning is a pragmatic one:

No individual member of the group is retiring from music, everyone will be getting back on the horse pretty soon with some new and exciting projects but for a number of different reasons, some personal, some business, none too dramatic we have decided to put the Beast that is TMS to bed.

The band’s last single will be ‘Capri Sun’;

The band’s last album is the superb Year Of The Horse, which premiered on this site.

The band, who just finished a US tour with Flogging Molly, left a closing wishlist before they go:

We have never been on the Late Late Show or any other night time TV spot, We never did Other Voices we would have enjoyed a crack at some of those, we have never swam with Fungi the Dolphin or got caught between the New York City either…Mainly we hope that the music we made in the last 10 years will continue to mean something to people and that we might call upon you all to support us individually in whatever projects we go to next…Thats the main thing really ..I’d like to also take the time to thank you for your support in the last 10 years. It has been valuable and humbling in an industry where at times it really feels like nobody cares.