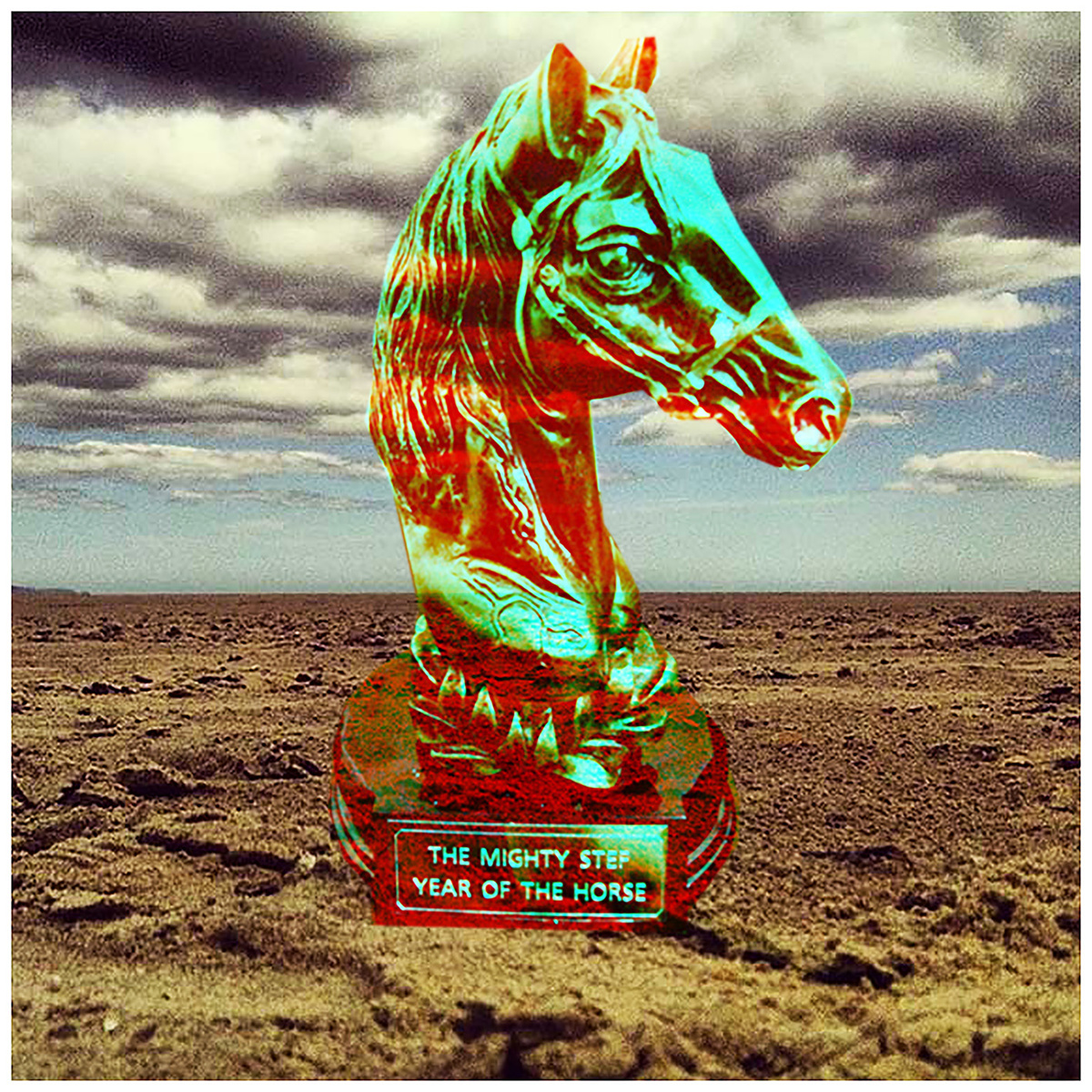 If you want to make classic rock’n’roll, why not turn to someone who has a track record in that department?

That’s something that Dublin band The Mighty Stef did in the recording of Year Of The Horse, The Mighty Stef’s most consistent and thrilling work yet.

Alain Johannes, who has worked with Queens Of The Stone Age, No Doubt, Eagles Of Death Metal and Arctic Monkeys was at the boards for the recording of the album, the fourth as The Mighty Stef – Stef Murphy (vocals, guitar), Gary Lonergan (Bass, keys), Ken Mooney (drums, percussion) and Daniel Fitzpatrick (guitars / keyboards) in LA.

You can hear the difference in the album’s opening track – ‘Everybody Needs A Grave’, a song that takes on anthemic proportions the more it plays to a crescendo. “As you cross through the ceremony you’re reminded you’re no longer a young man  / but you’re expected to play what is a young man’s game,” sings Stefan Murphy on ‘Ceremony’ perhaps about his own life in rock’n’roll. Murphy has experience and knowledge and that stands to his and his band’s credit on this record. There’s also a great sense of realism in the hard slog of being a rock’n’roller with a family on ‘Stella’.

Stef’s deep baritone voice has never sounded more commanding than on tracks like ‘Blind Girl’ which recalls Nick Cave and the hazy orchestral rock of ‘Capri Sun’. His penchant for writing earworm melodies are evident on the “gonna write a letter to you” hook on ‘Milk White Tears’.

A couple of previous tracks from the Iveagh Flats 2013 EP are included.  ‘The Nightwatchman of the Iveagh Flats’, the psychedelic punk-rock of ‘Vampire Hold Me Tight’ and once again, ‘The Hardship’, which is easily an album highlight. The song’s long running time giving the musicians and the song room to breathe as it extols the virtues of working your arse off to get to where you want to be.

It’s clearly paid off for Stef and his band:

The album will distributed by Rough Trade and will be launched in Whelan’s on April 10th with more dates in April nationwide.
Buy it from iTunes.