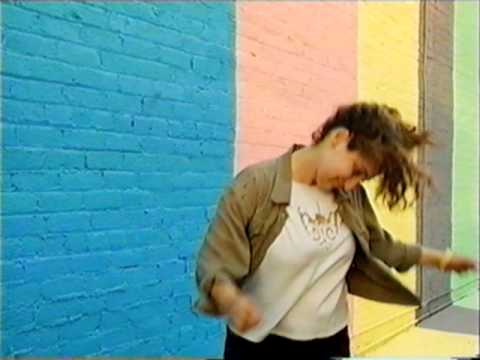 I took the piss out of these girls (and drummer guy), or more specifically their fashion sense in a tweet recently. They look like they are trying to hard to keep up their frumpy early 90s “alt” appearance. It’s like something that Beavis and Butt-head would have shown and you know what? The song has wormed its way into my brain slowly and I now fucking love it.

The reminder of their existence is largely down to Adam Lacey and his State review of their album We Be Xuxa. Thanks for making me look like a flippant asshole dude. At least an asshole is sure in his moral certainty.