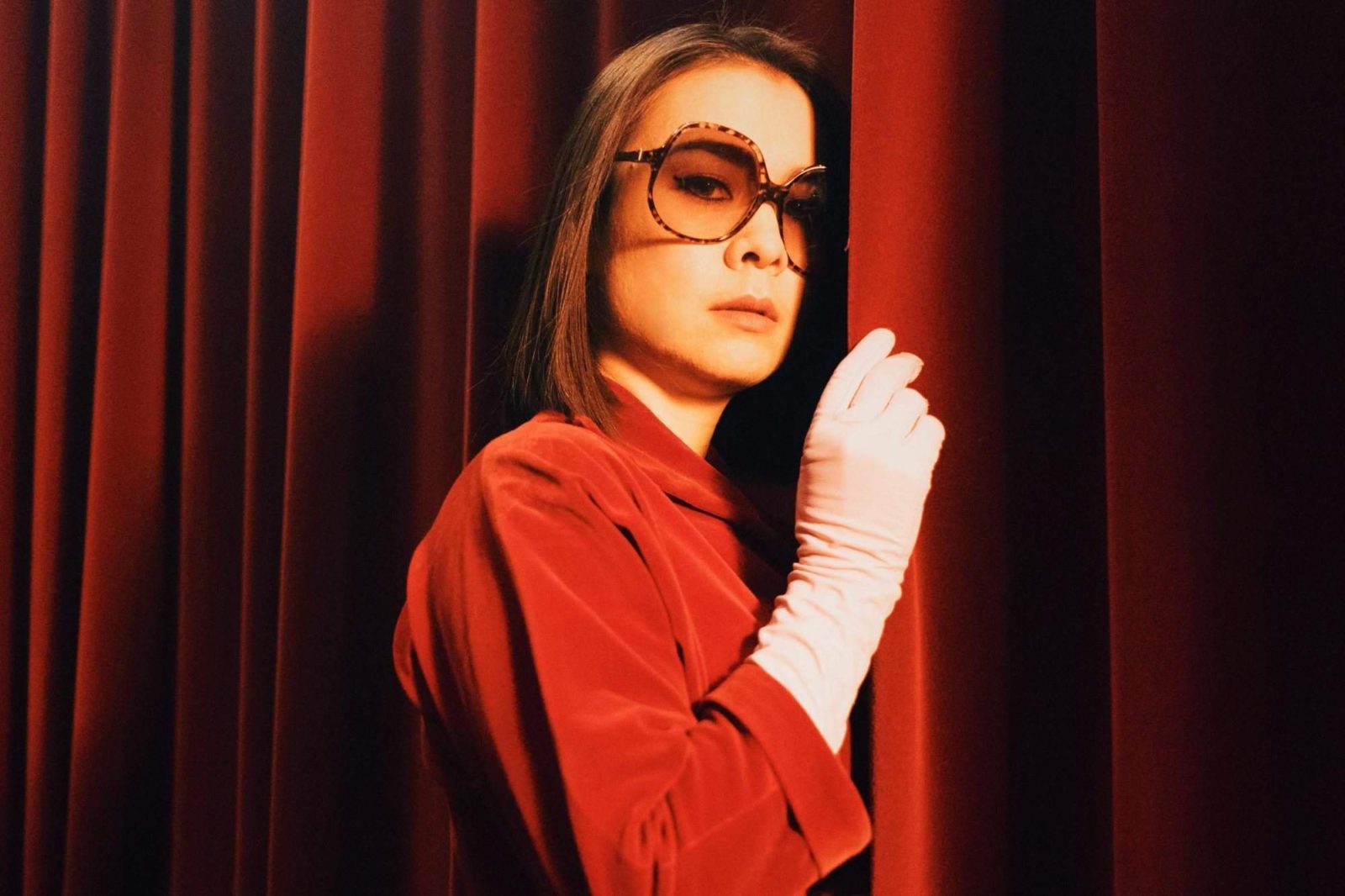 Mitski is back with her first single since 2018’s Be The Cowboy.

‘Cop Car’ is a dark number that showcases Mitski at her heaviest sound yet. Whispered vocals and screeching guitars build a palpable tension that is simultaneously crushing and irresistible.

Catch the all-star indie rock soundtrack and film when it’s released in cinemas on January 24.