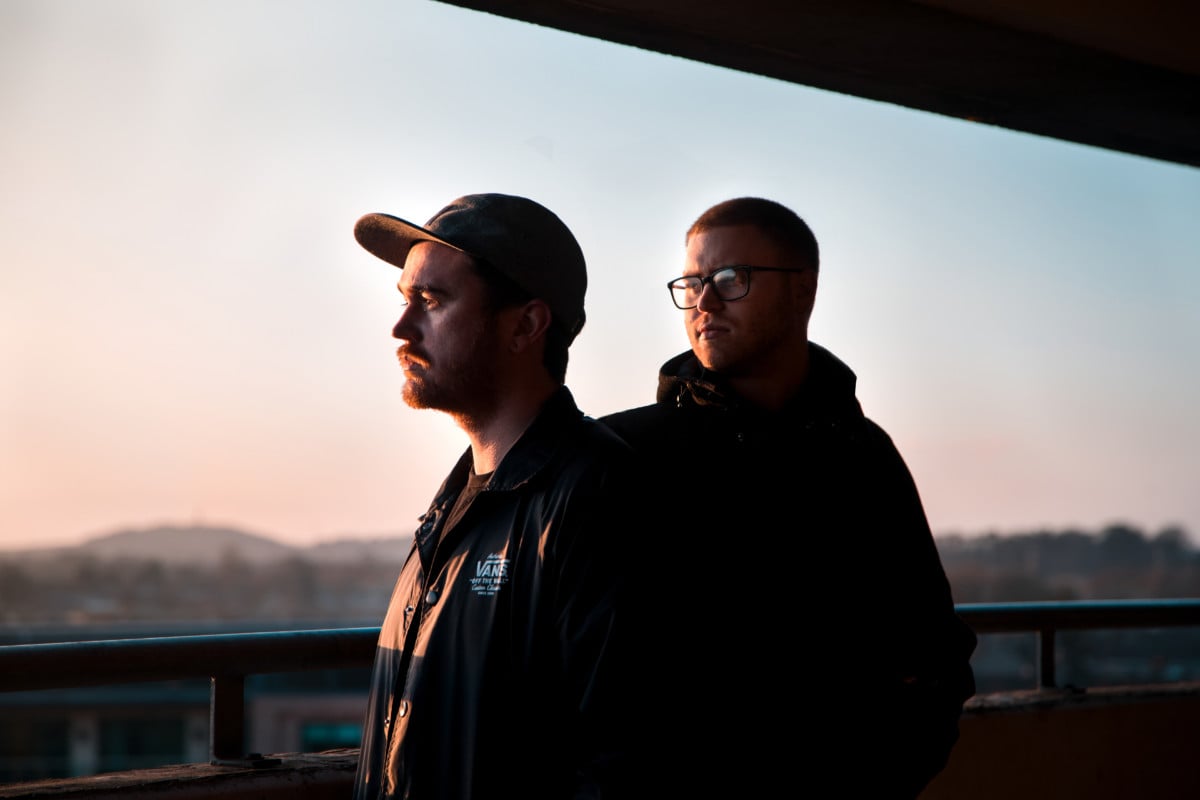 
Kildare natives Gary O’Reilly and Rob Smyth or Mix and Fairbanks met at a house party and have since been making electronic disco productions with edits such as ‘Made and Played’ and remixes of Bantum’s ‘Move’ and ‘Take It’ to date.

Now almost five years since they met they are releasing their debut EP Bavarian Nights on March 3rd via 045 Recordings a label set up by Rob, Peader Kearney (Phare) and Gavin Elsted (Adultrock), named after the dialling code for their area in Kildare.

“There’s a pretty decent standard of electronic music made in Newbridge, so we wanted to create a platform to release it on,” says Rob. “We’ve had releases from ourselves and other locals like Cinema, Conor C and Super Extra Bonus Party.” – says Rob

The pair set up a night in their hometown of Newbridge called Freakuency which was located in the back room of a pub which is where the inspiration for the title of their new EP came from.

“The bar used to do a deal on cans of Bavaria, so the EP is named in memory of those nights.” – Gary adds.

Each track on the EP is named after a moment shared for the duo during their career to date.

‘Hooly’ got its name from a comical Facebook ad for a local bar in Kildare that said: “Now available for 21sts, communions and general hoolies”.

“Through doing edits and over time we developed our own sound gradually, we started to use less and less of the original tracks so that pushed us closer to producing our own music” – Rob

Their EP launch takes place on Saturday, March 3rd at The Grand Social. Tickets priced at €6+ are available from Eventbrite.

8 Irish songs you should hear this week

Janelle Monae returns with the Prince-esque jam ‘Make Me Feel’