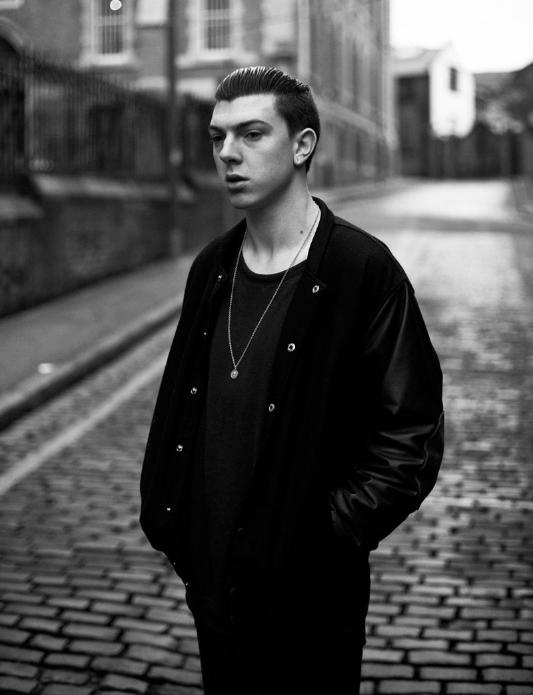 Jack Colleran has stepped up his game in the last six months with a live MMoths show (plug: catch him at Nialler9 presents with Young Wonder & Adultrock and myself in The Pavilion, Cork on February 15th) and recent UK tour support with a little known band called the xx. On his upcoming Diaries EP, his music has taken a turn to a more expansive sound, emboldened by recent touring experiences and the band. The dynamics of ‘All These Things’ are striking from the off, the track is less somnambulist than previous material and Holly Miranda provides expressive vocals that suit the ethereal booming instrumentation. As a fellow Newbridge man, it’s good to see a local boy do so well but as a fan of music, I’m more excited about what the future brings MMOTHS.

Diaries is out on March 4th. Listen to the other track from it ‘For Her’ feat. Young & Sick. Get ‘All These Things’ at iTunes.