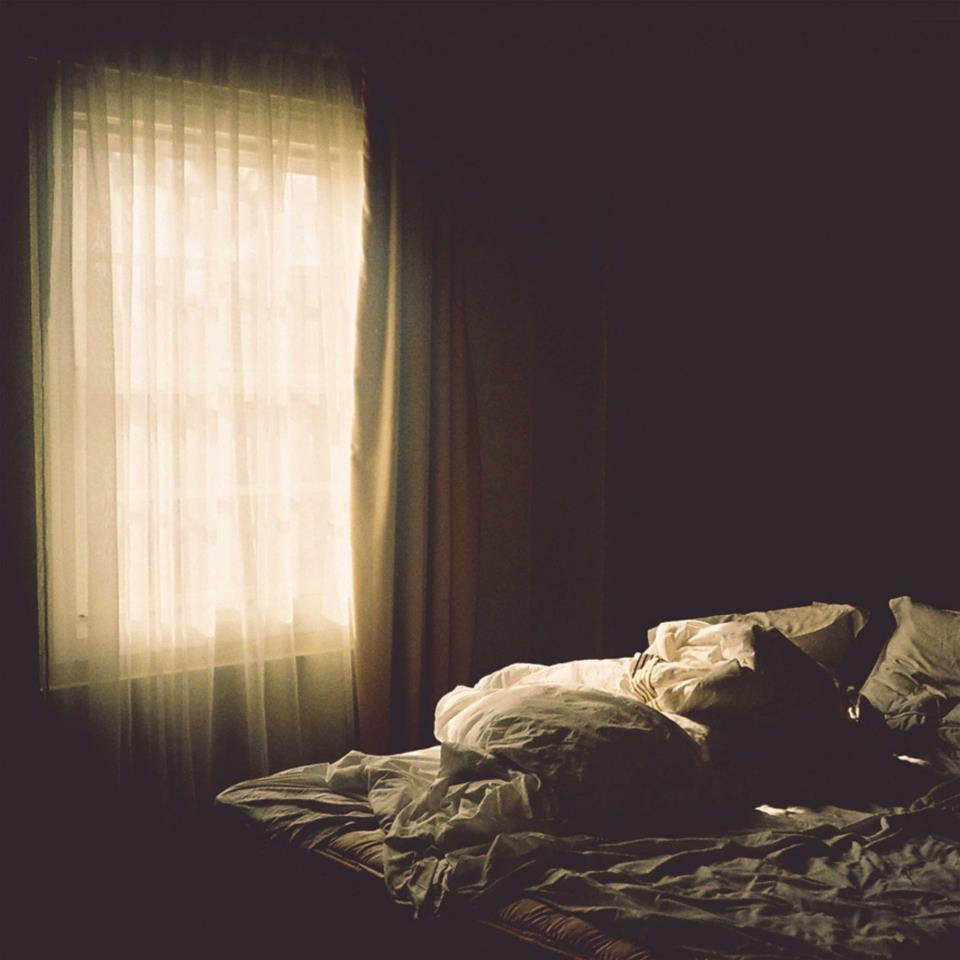 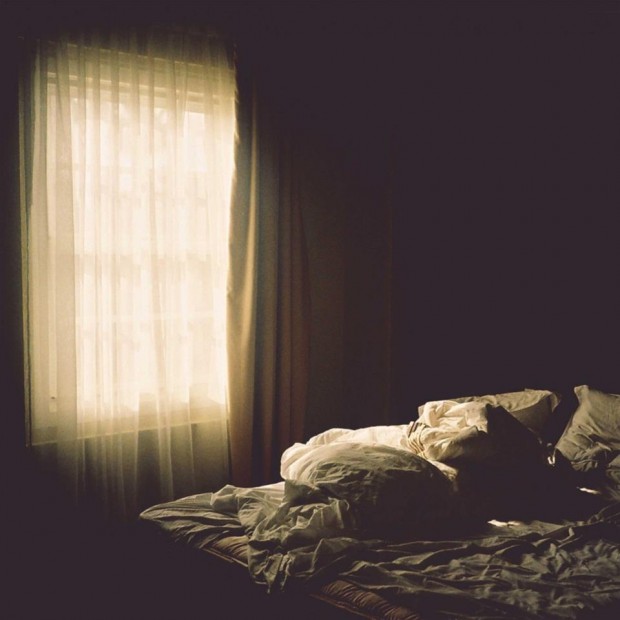 It’s been a fascinating thing to watch, the trajectory of 19 year-old Jack Colleran/MMOTHS. The attention came fast, no doubt aided by people like myself who could hardly believe such lush textures could be produced by someone so young. The age narrative reeled people in to listening and Colleran, aided by a genuinely useful and connected manager, capitalised on the attention with a North American tour and plaudits from high places, quite literally in the case of Flying Lotus who praised his productions on Soundcloud.

The debut EP was a solid first release for him, it contained what went on to be two live favourites ‘Heart’ and ‘Summer’, both tracks which featured vocals from Superhumanoids and Keep Shelly In Athens respectively, connected with people in a big way, while the other three tracks showed Colleran had a talent for creating ambient, textural head-nodding instrumentals.

EP two, Diaries, is so-called after the series of photographs taken by Jack, a keen photographer before he was a musician on the road in America. The cover above is taken by him, a sepia-tinged reflection of isolation in the face of the outside world. Rather than retreat into his head(phones), Colleran pushed into the other direction, towards dynamics and other bodies joining him on the live stage to make what was once a solitary pursuit, a brotherly one.

There are hints on the six tracks of that dynamism. The opening track ‘Open’ brims with Colleran’s usual gentle electronics but the beats are more drum-like bristling with kinetic energy that just can’t be faked. On ‘Losing You’ that sense of melancholia is seeped in its meandering melodies and treated vocal samples. ‘No One’ is more uplifting if only for its more nuanced arrangement, it takes skill to turn the bare elements of bells, one vocal melody, percussion and synth into something so sumptuous sounding. ‘Too Real’ doesn’t fare quite so well in that regard, its sounds just aren’t as engaging as the other instrumentals.

At his peak, the music of MMOTHS is perfectly suited to real vocalists and this time around, his collaborators are doozies meaning that once again, it’s the vocal cuts that will prevail for many. ‘For Her’ features the soulful soothing voice of LA singer Young & Sick. His performance is genuinely moving over Colleran’s burning ember piano atmospherics. The standout though is ‘All These Things’ featuring Holly Miranda, the closest to the first EP’s vocal songs in tone, a jaunty synth  screeches along pleasantly to a bassline but Miranda’s voice envelopes the track, shrouding the inviting industrial notes in human emotion.

For future releases, it will be hard for Colleran to stick to these textures and tempos without weathering some sort of listener backlash or apathy. On the evidence of his work so far, Colleran is obviously a talented producer so a challenge for more variety should only be seen as a good thing. People are listening.

Diaries is out now for buying. MMoths is on a UK tour.

DOI: Mr Colleran is from my hometown of Newbridge and I’ve hosted a couple of MMoths gig in Cork and Texas.