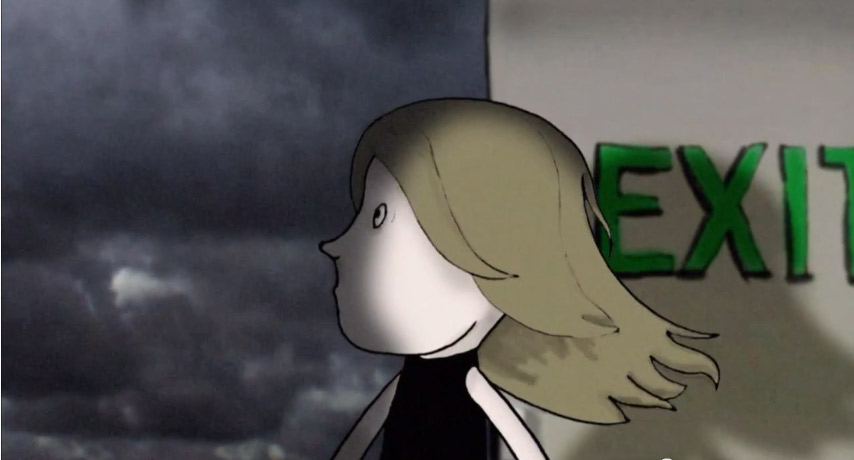 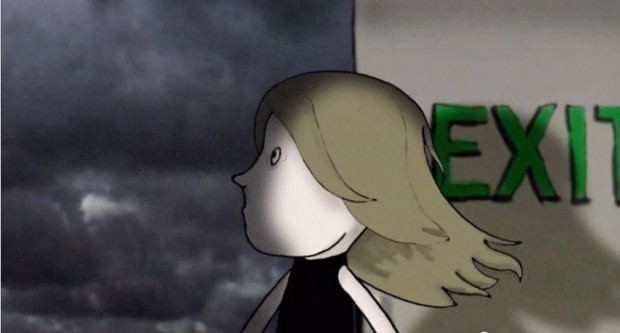 I have to confess I don’t listen to Irish radio much, but I would hope and imagine ‘Come On’ the new single from former Alphastates singer Cat Dowling would be perfect for the medium. As well as being a good song, with a brain-repeating chorus, the song and Cat, also clearly has the smarts to make a lush tune that lifts it beyond mere background fodder. In fact, it reminds me of another Cat, Ms. Power. A very good thing.

‘Come On’ is taken from Dowling’s debut album The Believer out later in the year and she plays The Grand Social on Friday 22nd March. The video is by Marc Corrigan.