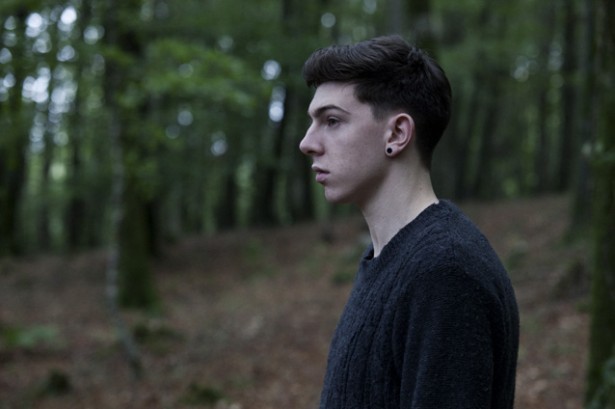 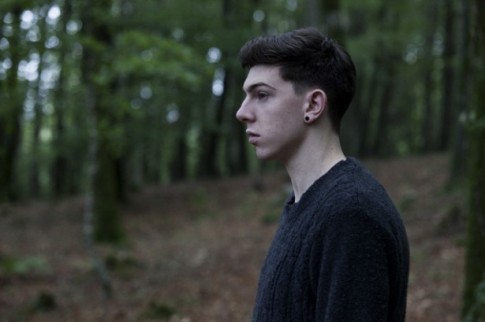 Here’s a new version of ‘<3' by Mmoths featuring Keep Shelly In Athens on vocals. This version features on Mmoths’ debut EP coming March 9th with a launch gig and debut headline show happening in the Twisted Pepper on the 18th of February.

You can read my interview with him on State.