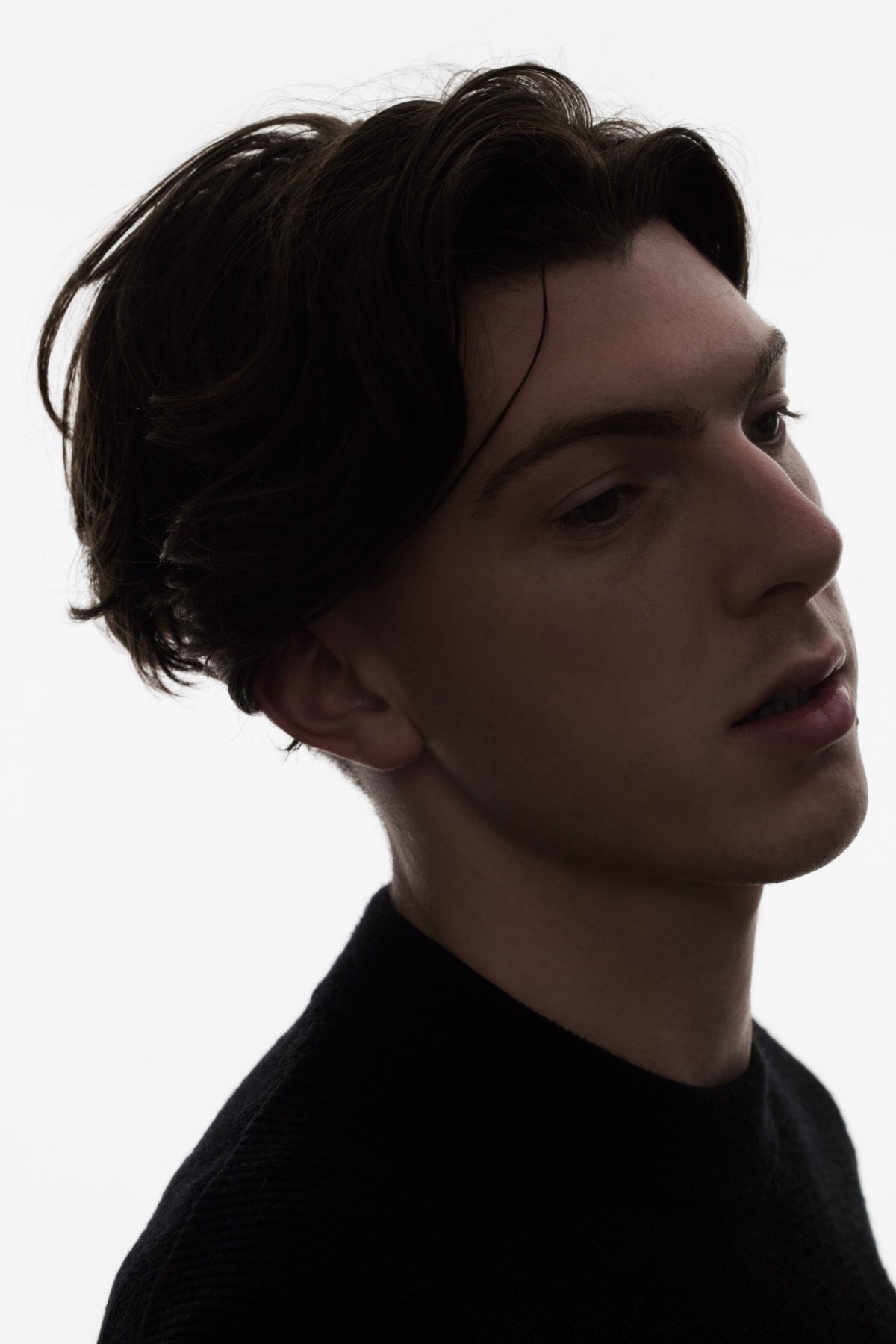 After releasing a fine debut album as Mmoths in the form of Luneworks, Jack Colleran released a statement today and a final track as Mmoths, stating that he will be releasing music under his own name J Colleran.

Watch: A short film on the Facets Of Dublin’s newest music scene