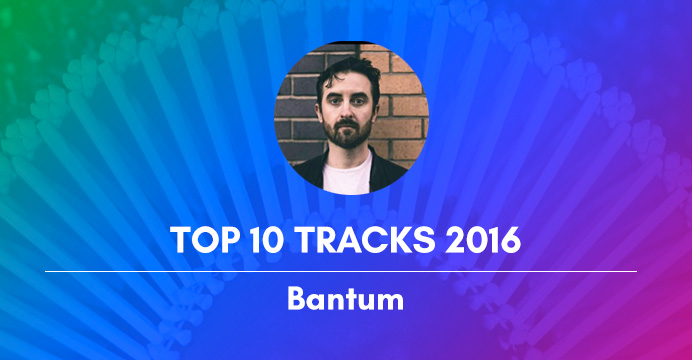 Hear the last ever track from the Mmoths project

He plays Cork tonight with Rusangano and Dublin on the 16th next week.
See all the top 10 tracks of 2016 guest selections.

Childish Gambino – Me and your Mama

A two-minute mellow soul intro leads to this insane psych-funk blowout. I was never that much of a Gambino fan, but this track has piqued my interest. From the screamed falsetto vocals, to the pitched laughter, to the fuzz guitar – I did not see any of this coming, and I love that.

I’m addicted to the drums on this track, how the bass synth (?) follows the kick. It’s a short track from an almost casually released album by Lamar, but it’s become one of my favourites of his.

I have the Lumo DJs to thank for this! Such a banger. I haven’t a clue what the singer is saying but the beat is so addictive. Shades of Soulwax / 2manyDJs in there…

A perfect match up. I especially love the horns (were they sampled??) and the fact that El-P I believe had to be convinced to include them in the mix. The video for this is essential viewing.

Another track with a great video. This kind of reminds me of the house tracks you used to hear on the radio in the ’90s. This was my introduction to Kaytranada and I proceeded to devour his 99.9% album.

It was a toss between this and “The Space Program” from “We Got it From Here…” I just love the guitar in this, you can just hear the strain on the higher notes. Its all over the album. Q-Tips production is immaculate, and its great to hear his voice again.

This might be my favourite song from James so far. Great uplifting chorus and driving beat. The production from Nineteen85 works really well, paring the instrumentation down to the most necessary elements.

A beautiful, melancholy song. Steve quoted this track the day Trump was elected – “I think I’m starting to dislike this place” – Fitting.

I think I listened to this more than the rest of the Blonde album combined. I’m usually not too enamoured by pitched vocals but this works. It really adds to the effect around three minutes in when he comes in with the guitar and un-pitched vocals. Another very minimal arrangement.

This song is so good I haven’t yet listened to the rest of Katie’s album through yet. A powerful album opener. The sparse drums, synths and vocals drenched in moody reverb make this sound massive.