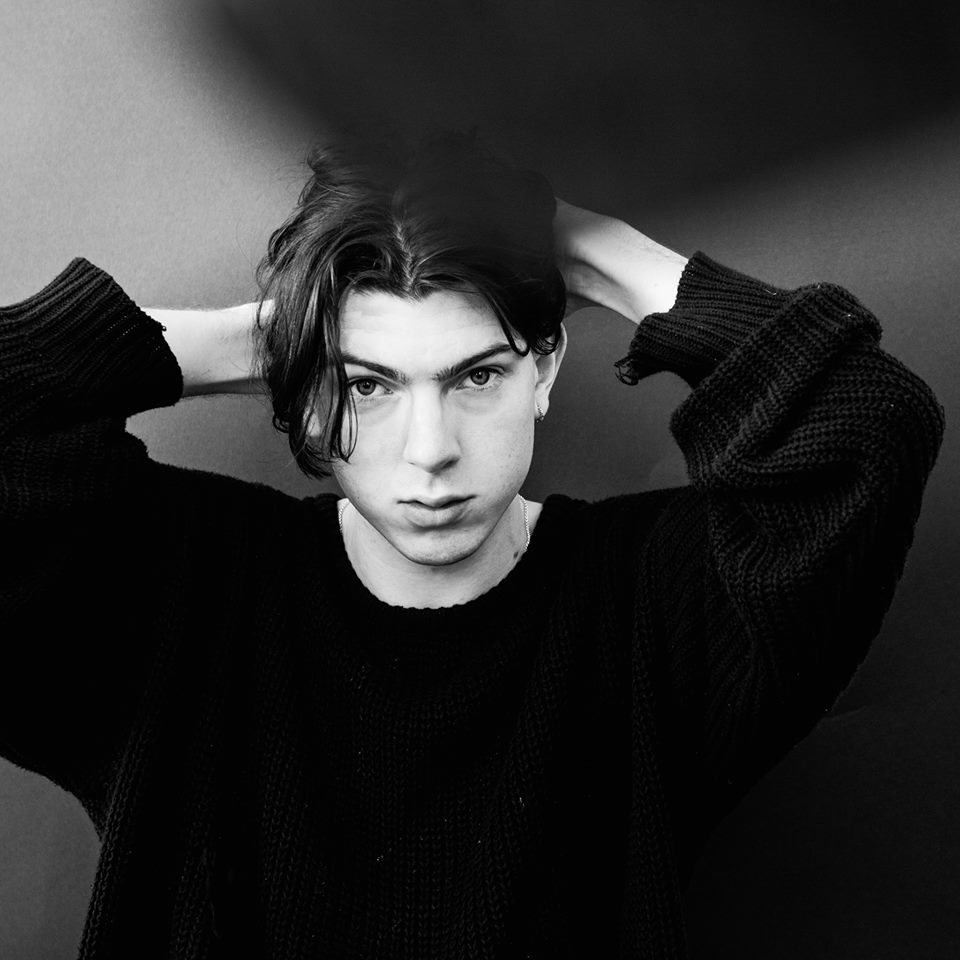 Mmoths has been rightly, taking his time on the production of his long playing debut which will come out early next year.

In the meantime, realising it was quite a while since we heard anything from the Mmoths camp, he posted a new track called Santos on Soundcloud yesterday. It’s a dark tune weighed down by ambient noises and brooding low-end notes and then lifted by treated vocals and head-nodding percussion. This tune’s heavy.