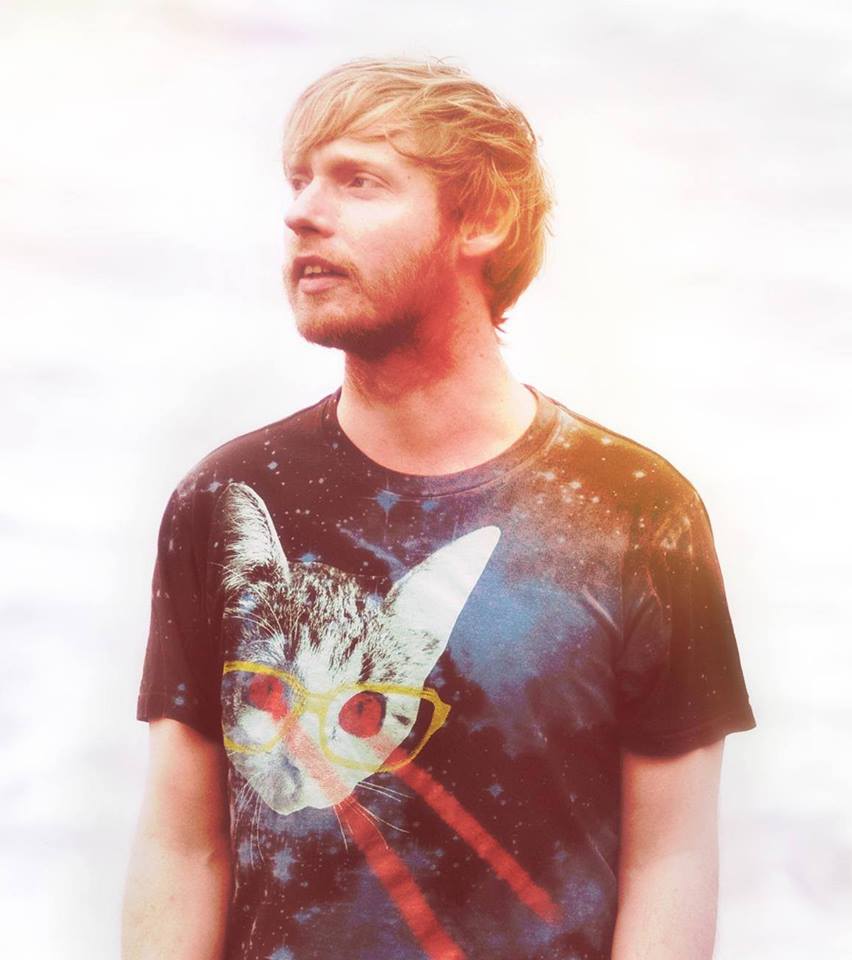 Waterford man Brian McCartan’s musical output as The Casanova Wave has generally veered towards the a sugar sweet take on electro-pop that has bordered on sounding optimistic, such were the barefaced bright nature of the melodies.

For the first release since his self-titled debut, ‘New Sensation’ , a collaboration with Conor Deasy of Biggles Flys Again (there was previously a remix), there is more of a grounding in music that sounds less naive or happy-go-lucky and it’s all the better for it.

It’s a better tactic, acknowledge the reality around you, shrug and stay focused. McCartan’ comes up with a more nuanced production that reinforces the idea rather than stays oblivious. Meaning that the music sounds less gullible and more mature and The Casanova Wave is all the better for it.

The track features on Sundown Yellow Moon EP which also features In The Willows on a song. The track will be released tomorrow on Bandcamp.