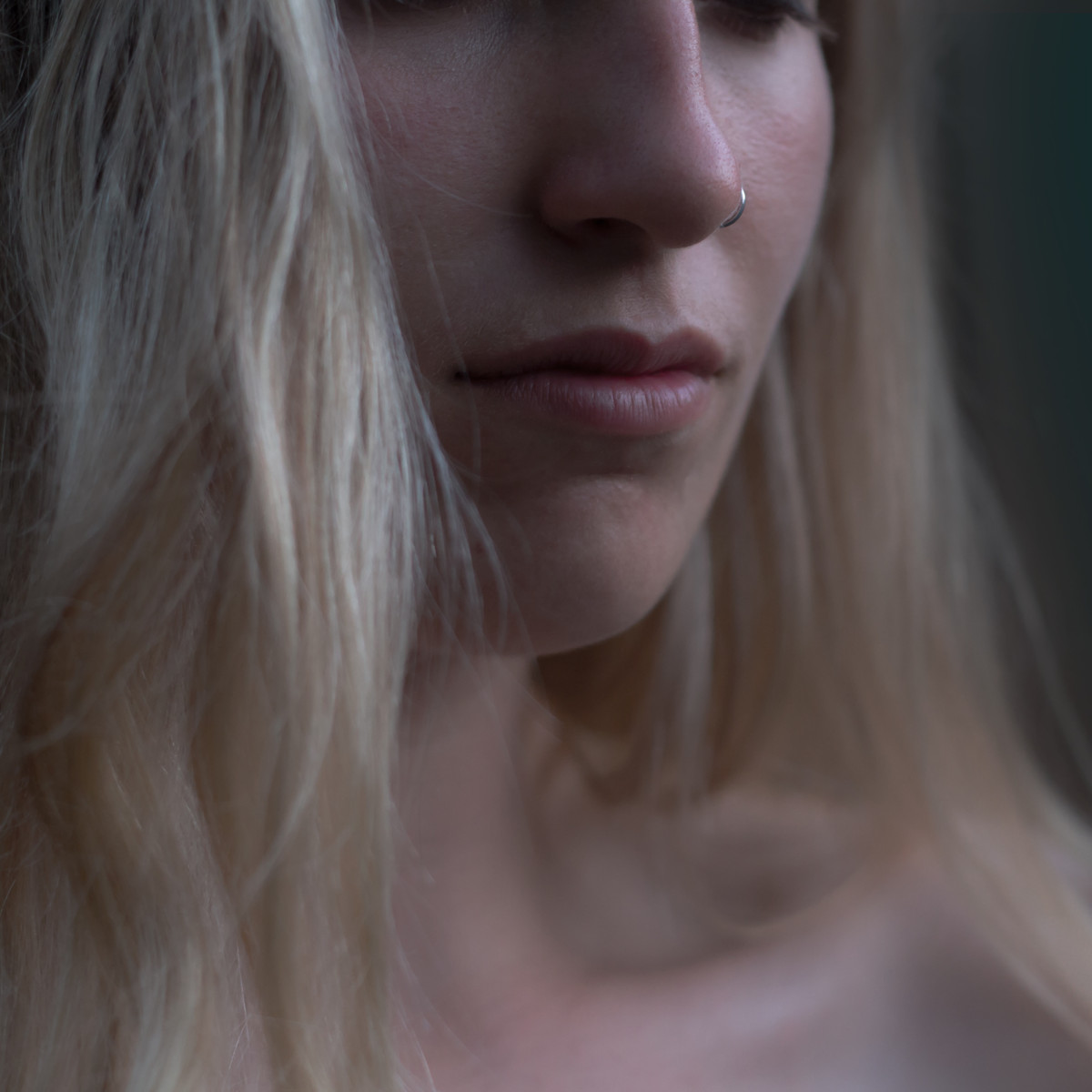 There are few artists within the Irish music scene that write as intimately as Molly Sterling.

The 20-year old has an intrinsic ability to create music that is consistently evocative and personal, and this has merited her a steady stream of acclaim over the past two years. Her new single ‘Stripped Down’, out today, might just assert her as one of the most poignant songwriters in the country.

‘Stripped Down’ recalls some of the themes that we heard in the Tipperary native’s haunting debut single ‘Plain Static’ in the importance of self-love and preservation, “my psychedelic nomad with a hairband made of thieves, you stole me / I am learning to talk about my broken mind”. In contrast to the subdued lyrics, Sterling’s vocal is rich, strong.

Sparse instrumentation places Sterling’s vocal at the forefront from the get-go; ambient guitar and cello lines weave in and out of delicate piano chords without ever becoming too obtrusive, proving that sometimes less really is more.

Describing the song as a “necessity”, perhaps it is Sterling’s autobiographical honesty that allows the music to transcend and engage her listeners so intently.

The song has ben added to the New Music Ireland playlist on Spotify.
Sterling says:

“‘Stripped Down’ explores all the darkness within my relationship with my sexuality, and the people who have affected that relationship. When I wrote this song all I wanted was for people to take responsibility for how they had mistreated me, knowing I would never actually receive closure from them. But it also made me confront myself and take ownership of who I was. It’s the only space in my life where I get to confront that part of my past. What this song has allowed me to do a hundred times over, is slowly dissolve pain that I had felt for a long time.”