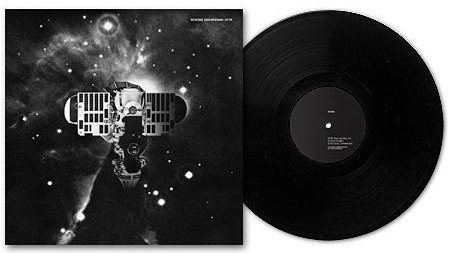 Since coming out of nowhere a couple of weeks ago, Reverse Engineering have been rocking my playlists. One of the rare occasions when email PR yields something of value, I received two more tracks this week from their 2006 album Duck and Cover.

The visual aspect is integral to Reverse Engineering’s live shows where they utilise video projections of science fiction or sword movies. This marriage makes sense as the songs definitely sound like sci-fi rap but a 1950’s view of science fiction. They have a new track coming featuring M Sayyid of Antipop Consortium and you can hear that here.