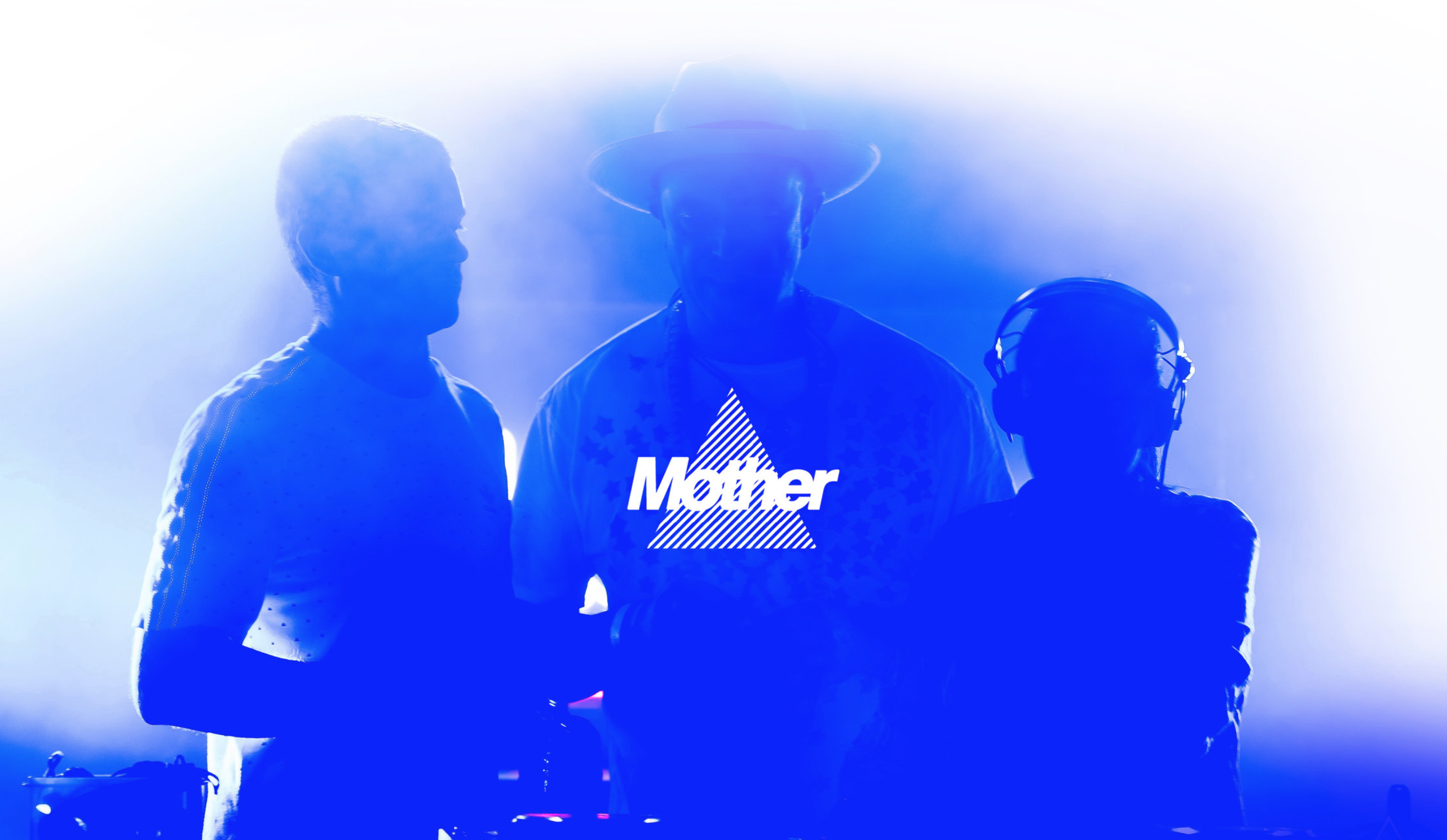 The event will be the official post-parade party of the annual Dublin LGBTQ Pride festival taking place earlier that day and as 2019 marks the 50th Anniversary of the Stonewall Uprising and birth of the Pride Movement, it’s set to be a big one.

The event has sized up from last year and will be taking place at The National Museum of Ireland, Collins Barracks kicking off at 4pm and ending late that night. The line-up is yet to be announced but having hosted acts such as Shit Robot, Daithí and Le Galaxie in the past, it’s set to be a strong one.

Tickets are on sale now here and are priced at: