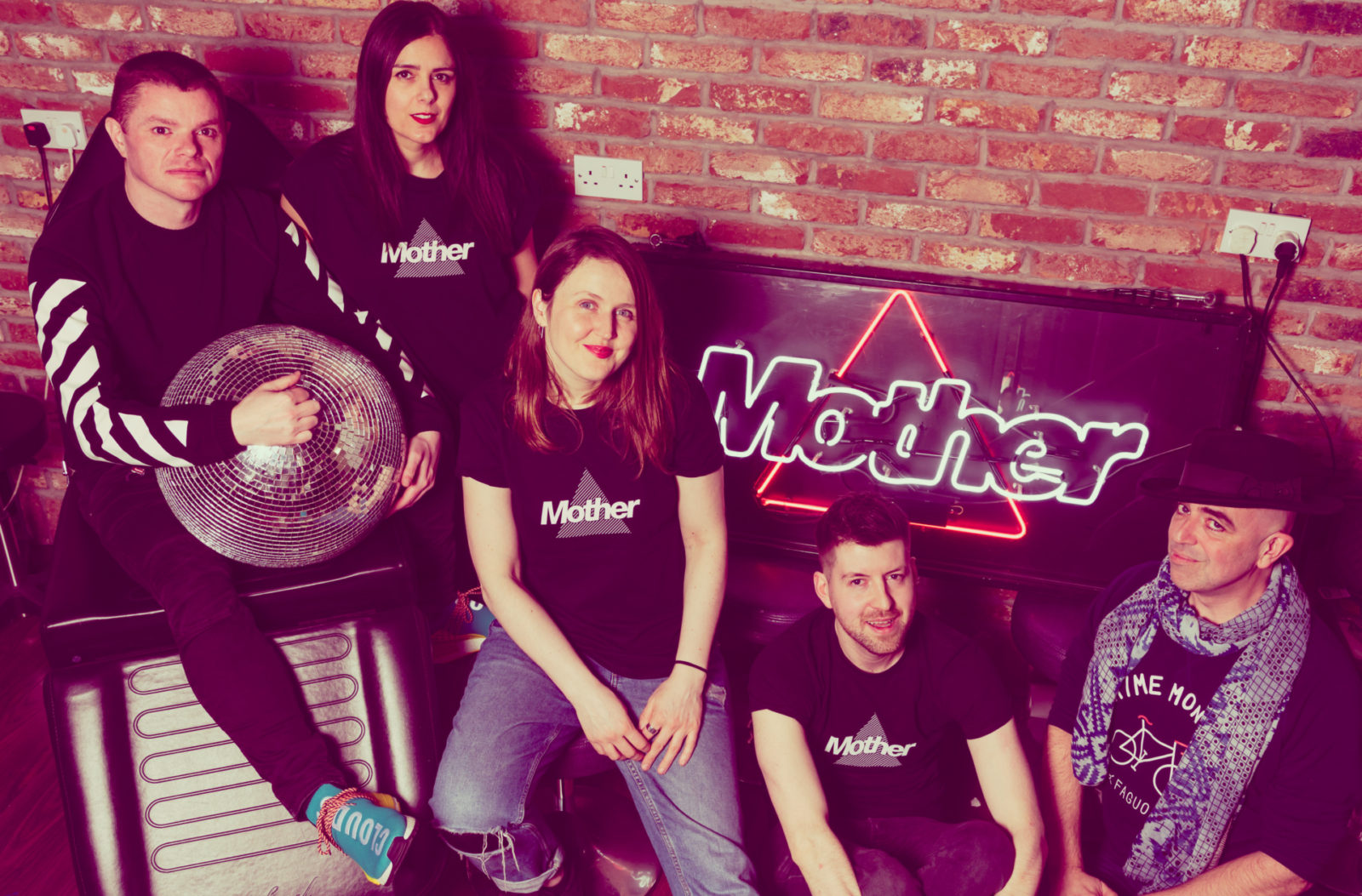 Mother, Dublin’s finest weekly club for “disco loving gays and their mates” is to move its weekly residency to Lost Lane on Grafton Street, located on Adam’s Court, just off Grafton Street.

The promoters who are also behind Mother’s Pride Block Party, this year’s Love Sensation festival are kicking off in their new home on Saturday 16th November.

Mother occupied Copper Alley for a long time until about two years ago when it had to move to the Hub due to hotel renovations. Lost Lane will give the club a full stage and a larger space in which to bring guests in every week. Mother joins curators ourselves and our Spacer nights, Hidden Agenda and Sally Cinnamon as the regular curators of late-night clubs in the venue.

Mother Promoter Cormac Cashman says: “We’re really excited to launch a new queer club space in the city centre, and we really love what Lost Lane has to offer Mother in this next exciting chapter of our journey. With our bigger events growing annually, we’re delighted to move to a purpose built new space.”

“With event locations and clubbing spaces in our city being increasingly squeezed out and closed to make way for hotels and student accommodation, we’re really delighted to be moving to a venue that takes nightlife culture as seriously as we do at Mother,” added Lisa Connell, Managing Editor of GCN and co-organiser of Mother. “Particularly, the need for safe and accepting queer spaces which is the beating heart of why we do what we do since day one.”

“At a time when Dublin needs it’s cultural identity protected, needs new homes for its great diversity and for people to enjoy a high quality experience, from the sound system to the tasty drinks selection, we are so lucky to be able to welcome Mother into the Lost Lane family,” says Úna Molloy, head music booker at Lost Lane.

Tickets for the weekly club, will be available on the door at Lost Lane.

Conceived in June 2010, Mother is an old-school club night for disco loving gays and their mates which help fund Ireland’s beloved LGBT magazine GCN (Gay Community News). The club has raised the bar when it comes to Dublin nightlife and has played host to a plethora of local and international guests, including: Scissor Sisters; Ana Matronic & Jake Shears, Loreen, The Magician, Crazy P, Aeroplane, Nancy Whang (LCD Soundsystem), Little Boots, Rory Phillips, Alex Metric, Jacques Renault, Shit Robot, Optimo, Daithí, Le Galaxie and many more. More recently we have been honoured to support some of our biggest idols such as Róisín Murphy, Peaches and Grace Jones.