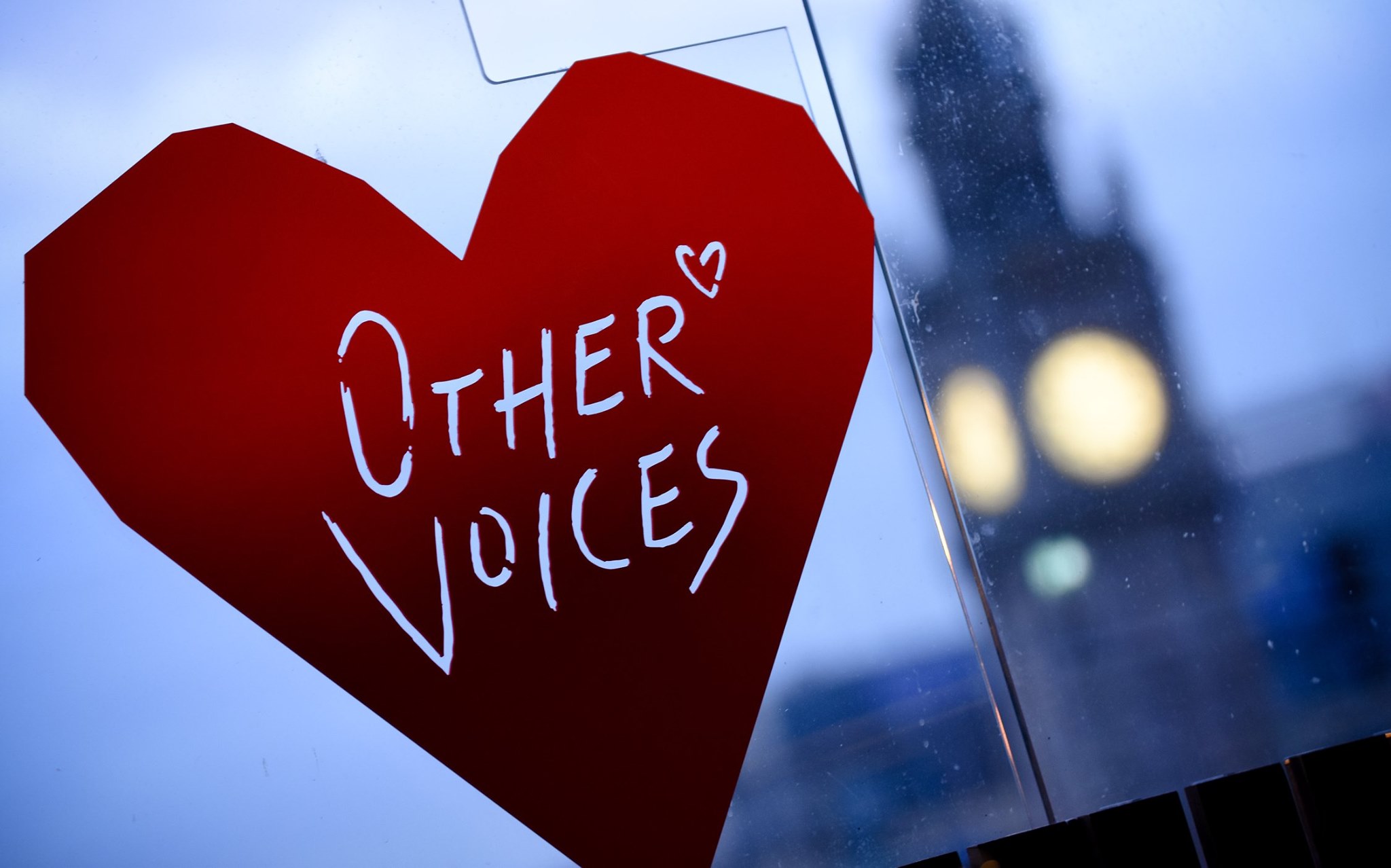 Other Voices already announced its 2019 dates for Dingle this year and as part of the Music Trail which will see over 70 acts performing across a series of local venues such as Nelliefred’s, John Benny’s, Kennedy’s, Paul Geaney’s, McCarthy’s, The Marina, Barr na Sráide, O’Sullivan’s Courthouse, Nelligan’s, Curran’s, Kennedy’s, Murphy’s and An Chonail in the town.

Now the submissions form is open for Dingle but also permanently so that artists can submit their music to play any of the Other Voices Music Trail whether it is Dingle, Wales this weekend (though that’s done), Berlin and wherever else the travelling TV series and festival.

If you are artist interested in playing the Music Trail at Other Voices Dingle, they will be accepting applications through this link until this Friday 1st of November. Applications received after this date will be considered for future events.