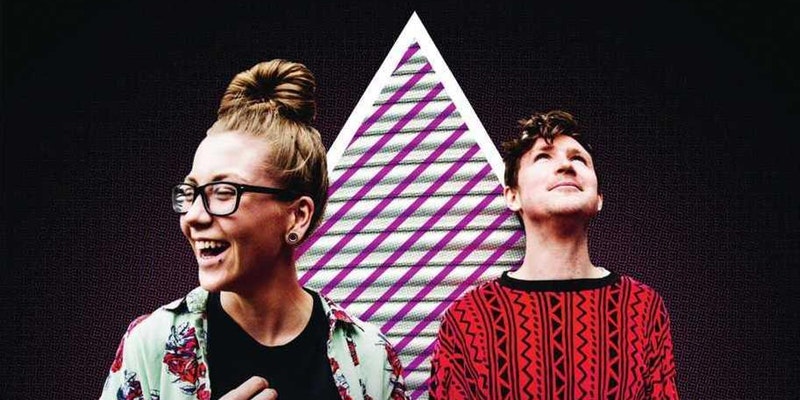 The petulant pop of Billie Eilish

Mother’s New Year’s Eve party in The Hub will feature a live show from Le Boom who just played their first sold out headline show in Whelan’s on Friday*.

Mother DJs Ruth Kavanagh and Ghostboy will also be on the decks to ring in 2018 on the night.

The band’s new single ‘Don’t Need It Now‘ is out now and featured on Spotify’s New Music Friday playlist.

* As stated last week, I manage the band.