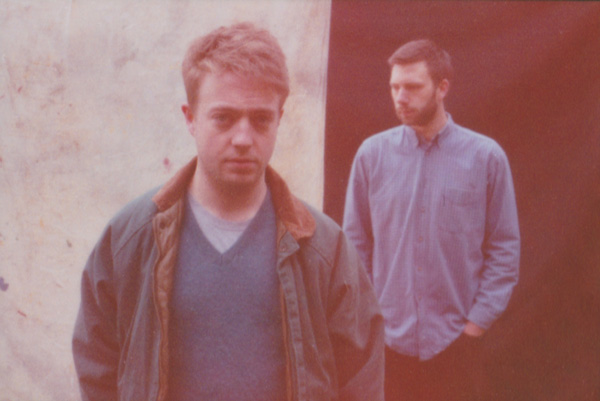 While the first track ‘Made To Stray’ we heard from Mount Kimbie’s Cold Spring Fault Less Youth was a bit of a club banger. While that song has a end of year best of unifying feel, ‘Blood and Form’ is a very different representation of Mount Kimbie. It’s a sort of lo-fi groggy track which isn’t near as cohesive but it does suggest the album will not just be a straightforward upbeat tempo. This one wil definitely have more vocals, both from the band and King Krule than the debut Crooks & Lovers.