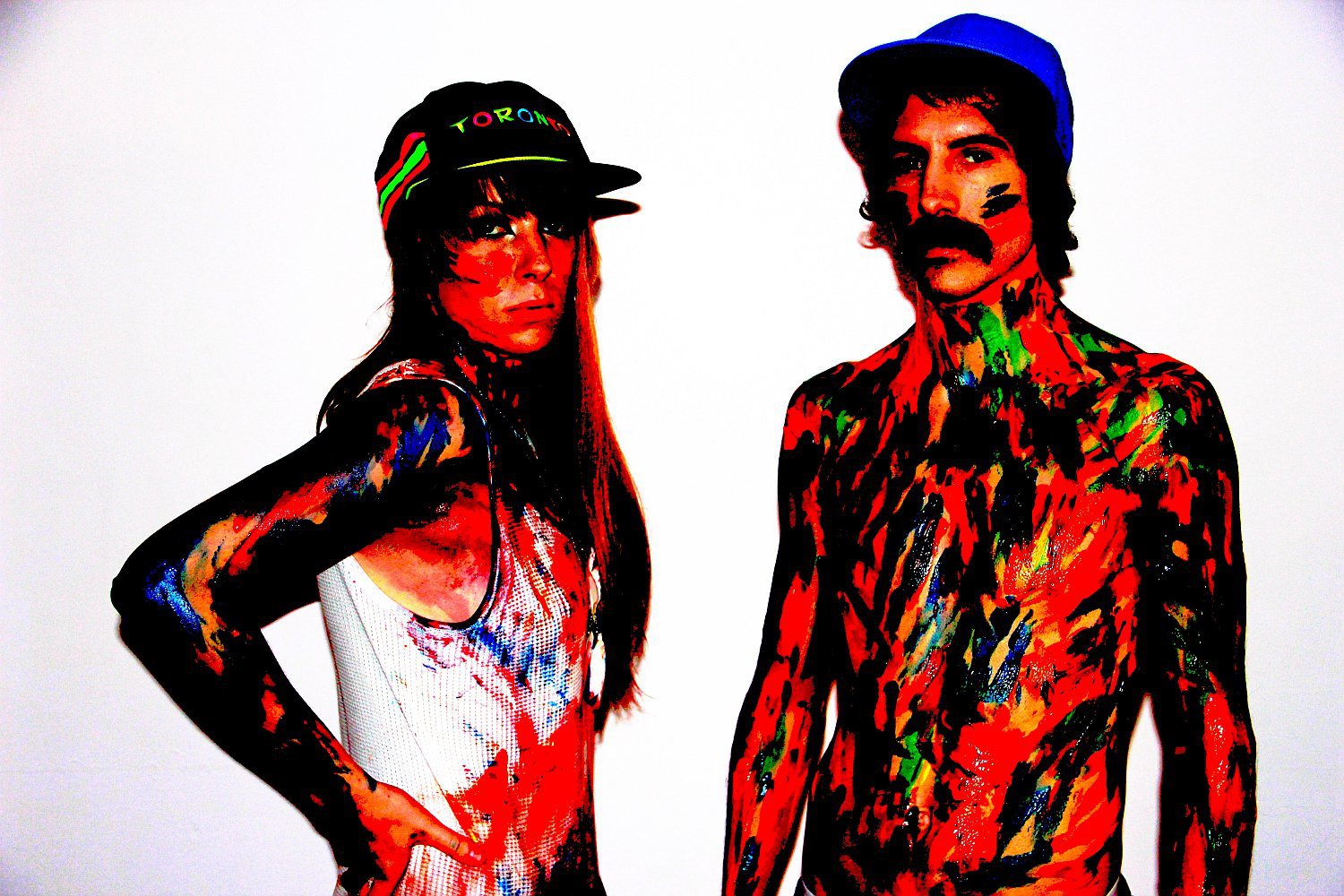 Woman’s Hour – ‘Our Love Has No Rhythm’ (video) 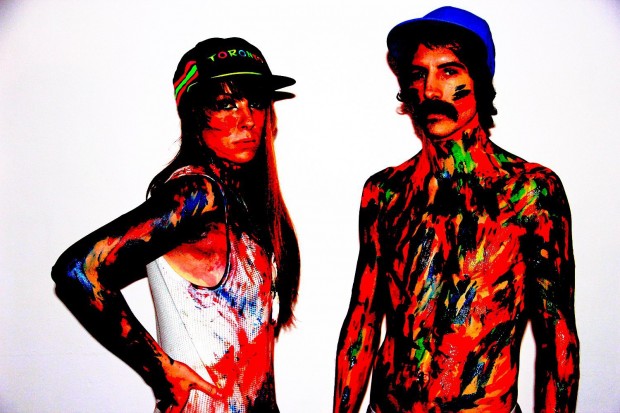 Justin Commins and Elina Bergman the dio that make music as Kill Krinkle Club have had their heads down and focused on new music since their debut Abandon and the run of subsequent videos they made from it.

‘The Heart It Soaks’ from their upcoming June-scheduled album Oxen of the Sun finds them in blissful form wrapping their voices in swathing synths and rushing tones.

Meanwhile, the pair seem to have a side-project called Satori Je, “the bastard child of True Romance and Pulp Fiction soundtracks” with a video featuring a group of people kissing each other.

Woman’s Hour – ‘Our Love Has No Rhythm’ (video)