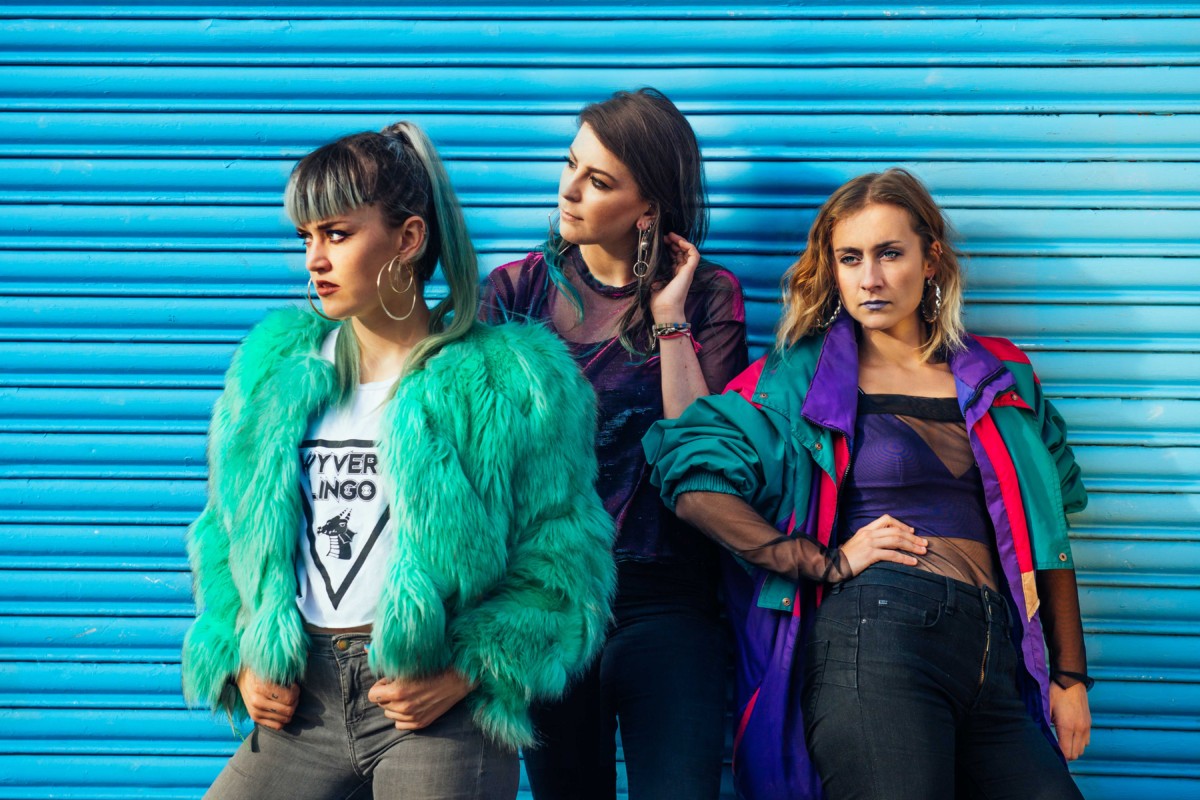 It’s a case of incremental creeping excitement when December and Other Voices approaches Friday 1st to Sunday 3rd December.

Today, OV have announced 3 new artists to play the church itself:

and there are 3 more to be revealed for the church, that is the main stage for the TV broadcast (while it is livestreamed to the pubs). Here’s who’s already playing it.

As for ancillary entertainment, available for all  – The IMRO Other Room was announced:

there’s also new reveals on the Music Trail, including myself, as I’m playing in An Droichead Beag on Friday night, a repeat of last year’s fun.

Added to the trail are:

This Greedy Pig and Heineken are also presenting After Dark featuring Eclair Fifi, Cáit and Move Slow in The Hillgrove Hotel. 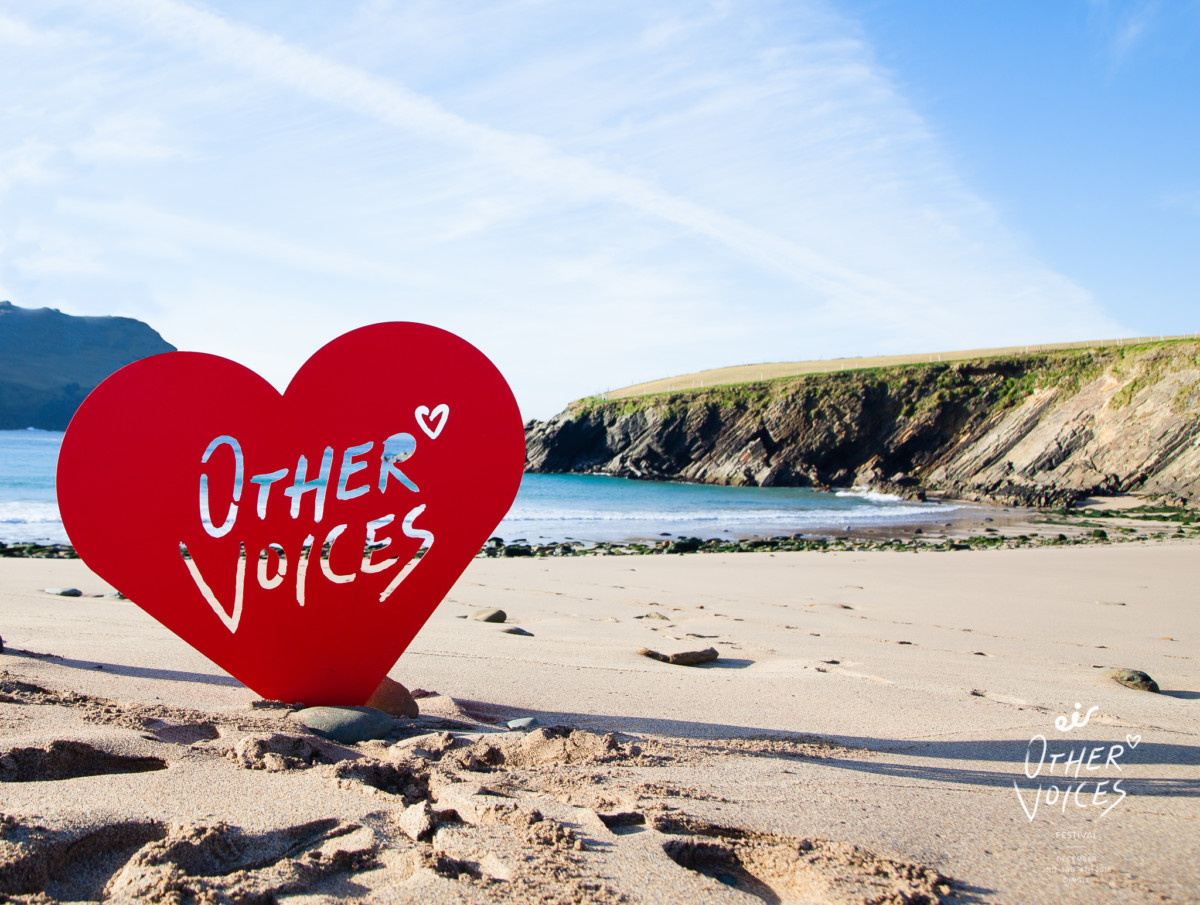