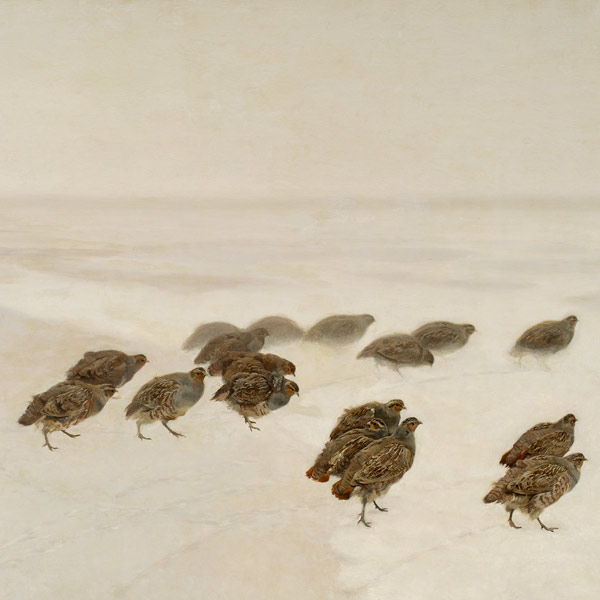 Well, a man can take his time but Ronan Hession is a man who has taken a leisurely amount of it in following up his last album The Herring And The Brine. Five years but he’s no slouch, Ro is a family man with a life beyond the sounds in his head and the impulse to translate them into songs. Life gets in the way.

And it’s just as well really as “what it’s like to be part of a family” is a big theme that inform his soon to be released third album Dictionary Crimes. Ro has a charming way of writing and singing about normal life that he uncovers “insights” and rarely clichés. It is a big draw in his music, something that is really on shared with a few songwriters for me. Yoni Wolf being another recent example. As he says on his excellent Tumblr about the album:

Dictionary Crimes is at times intensely personal. My concern is to be truthful about my situation without it sounding mawkish. My test of the songs is that if people are thinking ‘that poor guy’ after they hear them then I have failed; if they are thinking about their own families or lives, then it has worked.

Ro succeeds in that regard. He always has. The music and instrumentation on the new album is at its most suitable and its most lovely. ‘Cheer Up Charlie Brown’, the album’s opening track, a free download and our second taster of it, is evidence of that. It’s led by a sprightly unfolding guitar with Ro have a quiet moment of reflection while his family sleeps inspired by the well-known Christmas song and the line: “your family still loves you as you’re letting them down.” Read Ro’s post about the song.

Dictionary Crimes is released on Popical Island next month with a launch gig on September 14th Upstairs in Whelan’s with support from Lie-Ins. €10 in with an album. Ro will also be playing at a daytime event as part of the Minimum Maximum series of gigs I’ll be announcing next week in Monster Truck gallery in Temple Bar on September 8th.