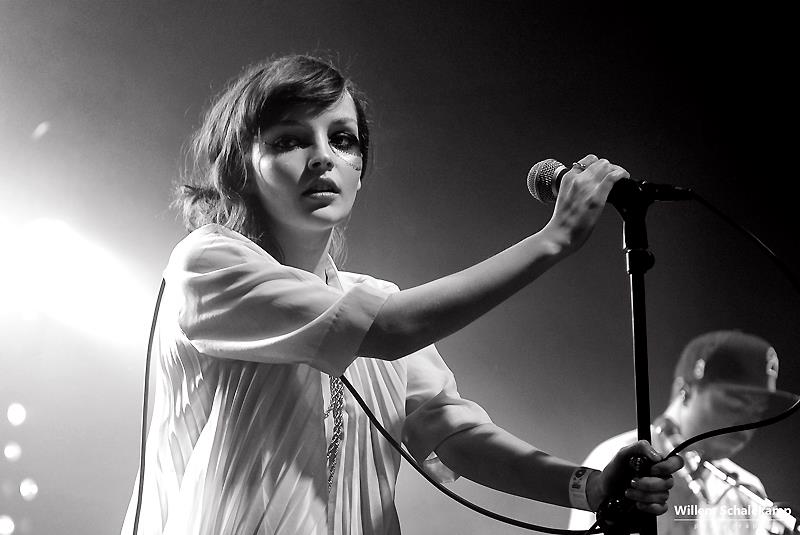 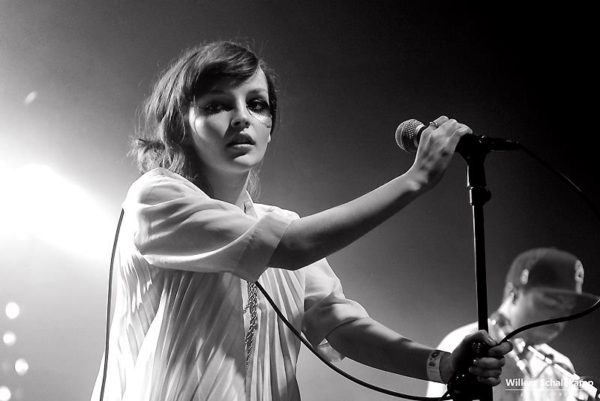 CHVRCHES echo the kind of murky booming beat synth pop made by Canada’s Purity Ring, but the melodies are sweeter, like late ’80s female power pop songs. The outcome is a enticing mix of light and dark.

With Irish musicians doing plenty of great things under the “post-rock” tag, it’s easy to forget to look outside the country for something equally earthshaking. Look no further than Waking Season, the third album by Massachusetts band Caspian which is equal parts ambience, electronics and Mogwai-style beauty.
Listen to the album.

Sweet indie-pop sounds from Brisbane, Australia courtesy of a singer who had an international circulated hit Jungle last year. The followup single Boy is just as beguiling.
Watch the video for ‘Boy’.

A Dublin based New Yorker Finn Yowell is studying philosophy and psychology here but in his spare time has created floating, ethereal, dome-nodding ambient electronic music. The 8-track release entitled Neutral is a free download.