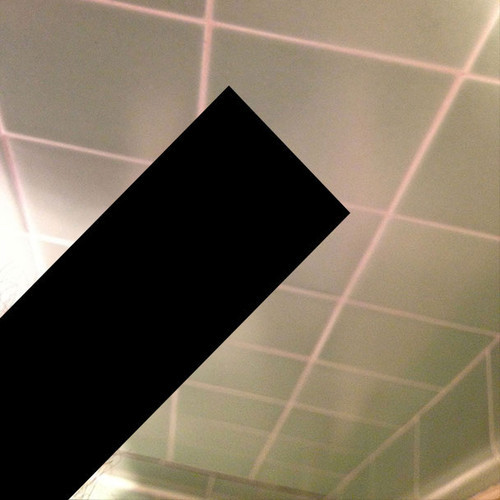 In a move that might surprise no-one, Death Grips just released their second album of the year onto the web for free download, leaking it ahead of a release by their label Epic/Sony and apparently again their wishes. No Love Deep Web was posted by the band this morning with tweets explaining that “The label wouldn’t confirm a release date for NO LOVE DEEP WEB ’till next year sometime’ / The label will be hearing the album for the first time with you.”

The album is a 13-song collection of hard, electronic rap as you’ve come to expect from Death Grips and 2011’s Ex-Military and this year’s The Money Store, but with deeper focus on bass and minimal arrangements. 2012, you have your punk-rock album of the year and the method (and penis-featuring album cover) to match. No fucks given.