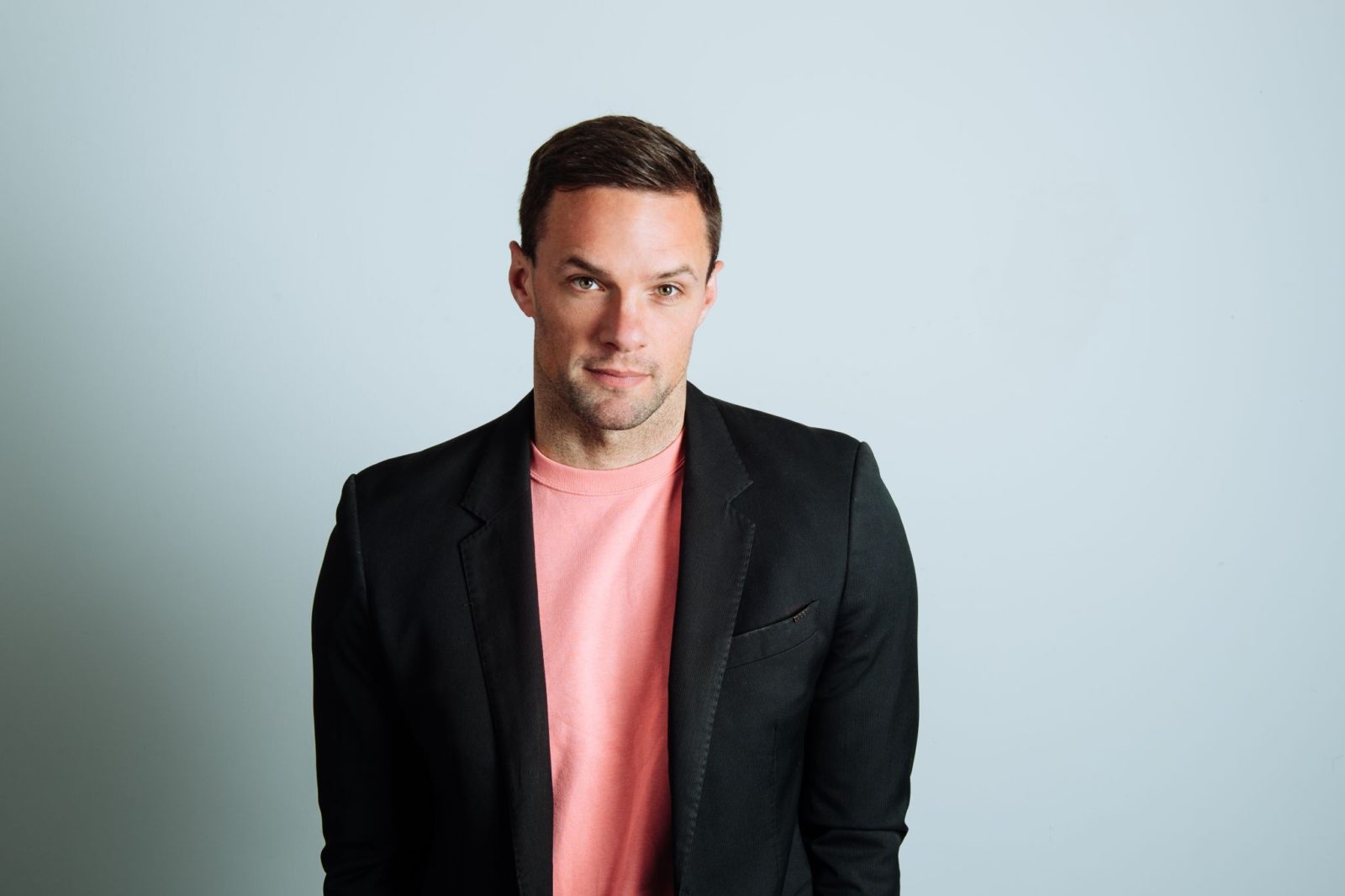 Music Cork is a three-day industry conference and showcase event which takes place in The Metropole Hotel between April 22nd-24th, a similar vibe to Ireland Music Week.

The organisers have announced that the festival will return this year for its fourth instalment.

Some details have thus far been confirmed for Music Cork 2020.

The Keynote speaker for the event will be delivered by Steve Strange of X-Ray Touring, a booker who has worked for the likes of Coldplay, Eminem, Queens Of The Stone Age and loads more.

Joining him throughout the conference in the hopes of shedding light on some of the music industry’s most vital subjects will be Geir Luedy (Made Management), Pixie Pickering (Sony ATV), Mark Crossingam (MD Universal Ireland), Olly Ward (UTA London) and Niall Breslin (The Blizzards, Where Is My Mind Podcast) among others.

Music Cork will also feature a plethora of live performance showcase, including a 2FM Rising component. We’ll let you know the details of these as soon as we have them.

You can grab yourself a ticket on the Festival’s Website. Prices begin at €39+.