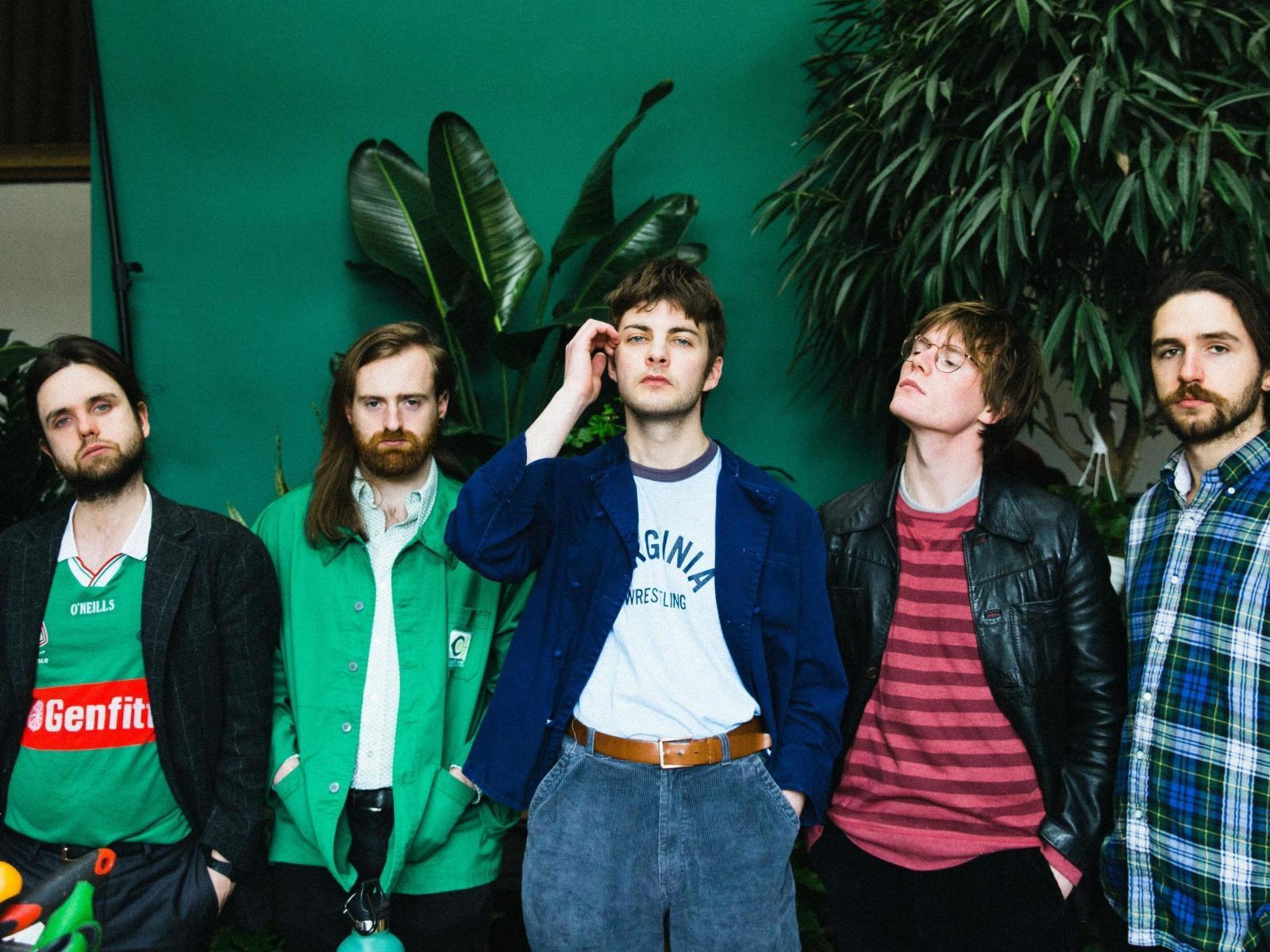 Always a pleasure to write a feel good news piece.

Independent.ie’s Rock Against Homelessness, a showcase night of premier Irish musical talent taking place on March 3rd in the Olympia, looks set to raise at least €60,000 for Focus Ireland.

Yes, you did read that figure correctly.

It took a village to help make the night happen and happen in a way which ensures such a staggering sum is given to such a worthy cause.

The Olympia agreed to let the night take place free of rent, which sponsors INM, Hard Rock Café and Cadbury Ireland all graciously teamed up to cover the costs of running the night. Independent.ie did a ton of the initial leg work in setting up and running the night.

Then there’s the music itself.

The night is curated by Fontaines D.C., who’ve reached out to fellow musicians The Murder Capital, Kneecap, Just Mustard, The Altered Hours, Melts, The Mary Wallopers and Stefan Murphy to ensure pretty much any Irish music fan would be looking to get their hands on a ticket.

Tickets are sold out.

Also worth noting, while the €60,000 is a confirmed figure, organisers will also be selling merch on the night which will also add to the kitty.

Well done to all involved!