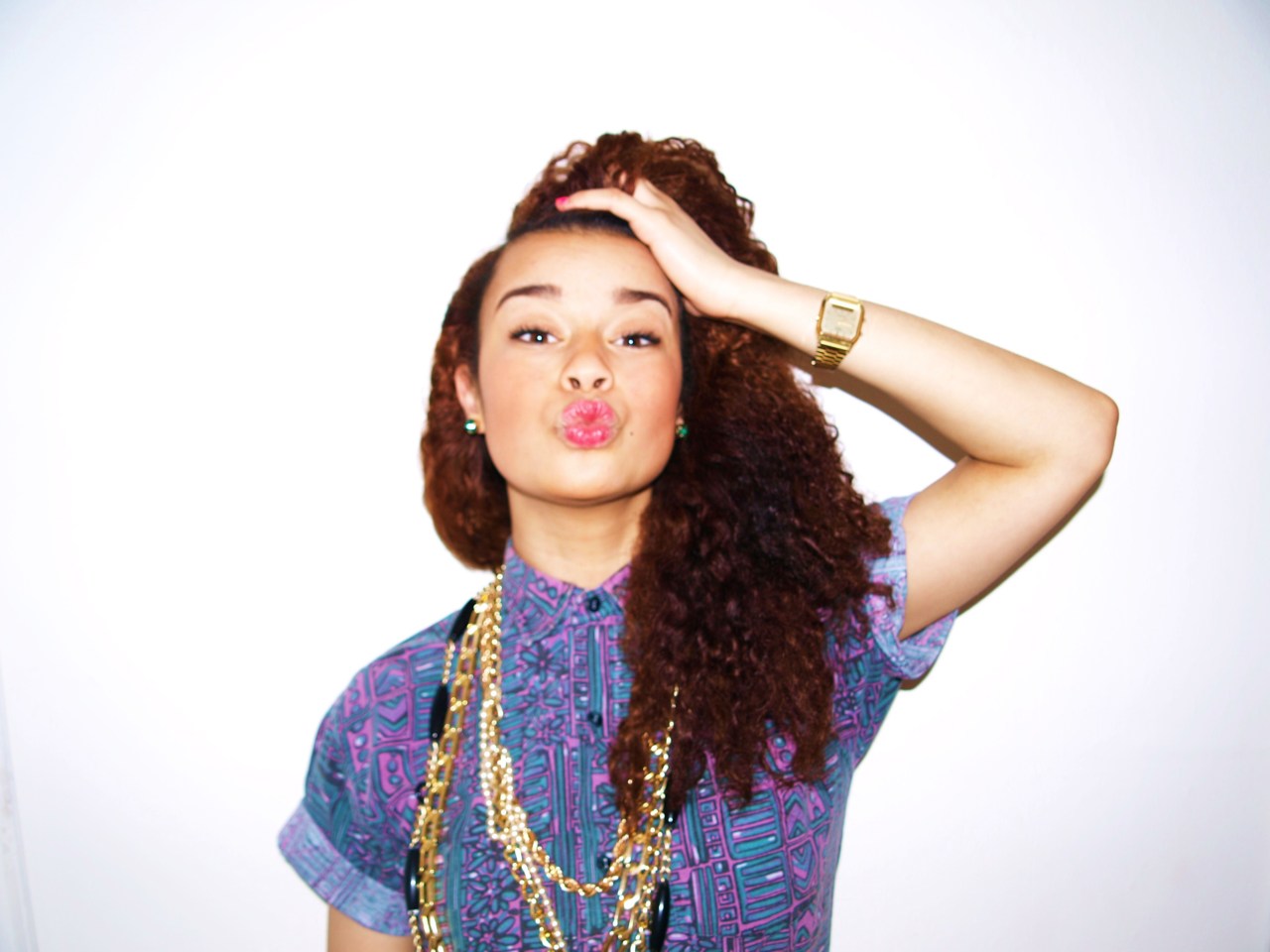 Every Friday, four new music picks from music blogs worldwide are published as part of my Day & Night pages. Follow Day & Night on Twitter or Facebook. The magazine is out today in print with every copy of the Irish Independent so pick it up to see my full internet-heavy section with a piece on Death Grips as well as the rest of the mag.

A Caribbean singer raised in South London and inspired by soulful hip-hop beats and her reggae DJ grandfather, Rainy has received the nod from influencers like Giles Peterson and is set to receive many more with the release of her Limey EP, a freely downloadable five-track collection of jazzy UK soul. 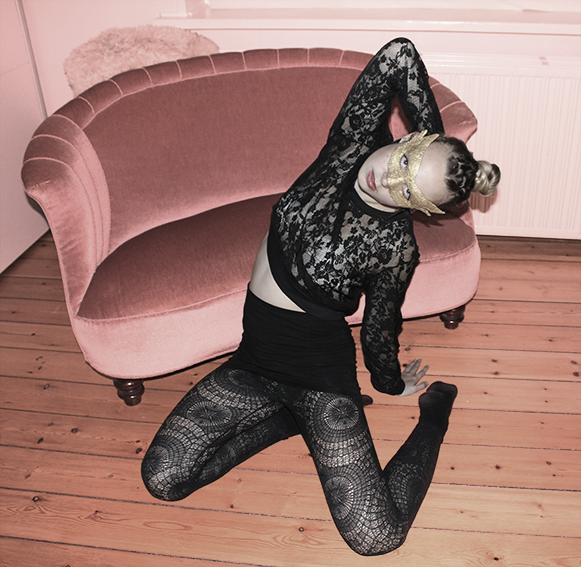 This 23 year-old Copenhagen native may have only released two songs and is the proud owner of “one leopard print jumpsuit,” but her attitudinal R&B pop carries much expectation. Buzz from her shows at industry showcases at CMJ in New York this week may translate to “hot new thing” in Danish or any other language. 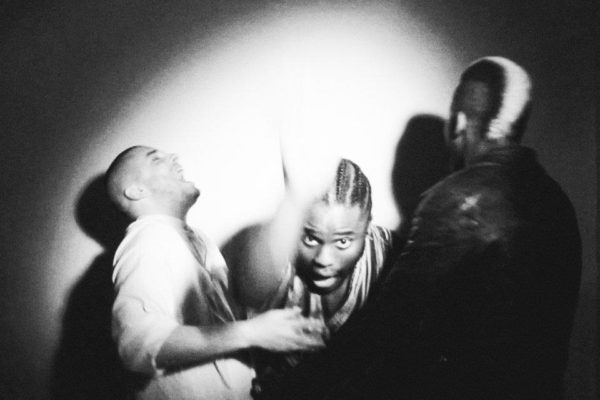 The bustling vigour of this Edinburgh band with their siren backdrop and chanting camaraderie is reminscent of TV On The Radio but a little more roughed up. ‘Deadline’ is their jam and it might be yours too. 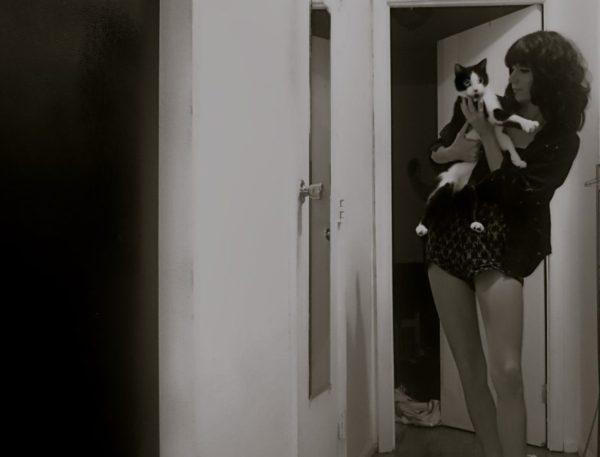 Listen to Eddi Front’s (not her real name) piano noir song with lyrics about black stallions, crawling out of holes and stripping and you’ll be whisked away New York smokey bar where it sounds like she’s been playing anonymously for quite some time. With her striking voice that sounds like Metric’s Emily Haines doing a Lana Del Rey impression, not for much longer.