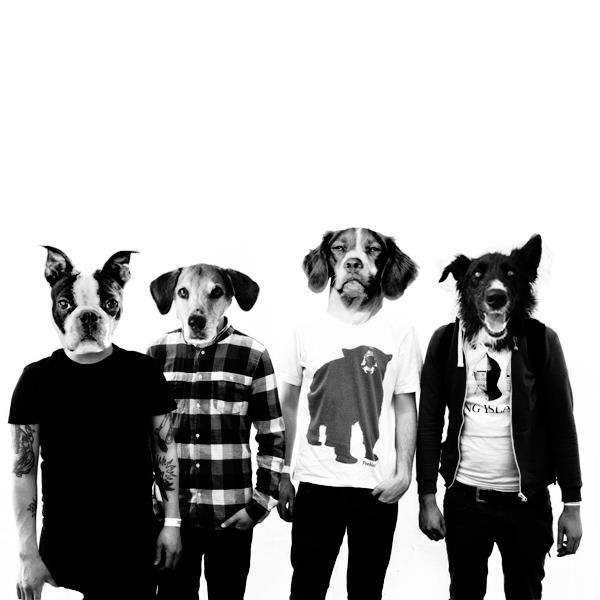 I’ve written about Gallops here before, the propulsive Welsh post-rock Wrexham band whose sound runs in tandem to the kind of energy Ireland’s bands have been displaying in the last few years. By the sounds of new track ‘G Is For Jaile’, the band are still sounding vital. The song bursts out of the blocks with kaleidosopic taut riffs and rhythms, but it’s the unfolding into the second half of morse code, beats and synths that gets me. Production Matt Calvert from Three Trapped Tigers.