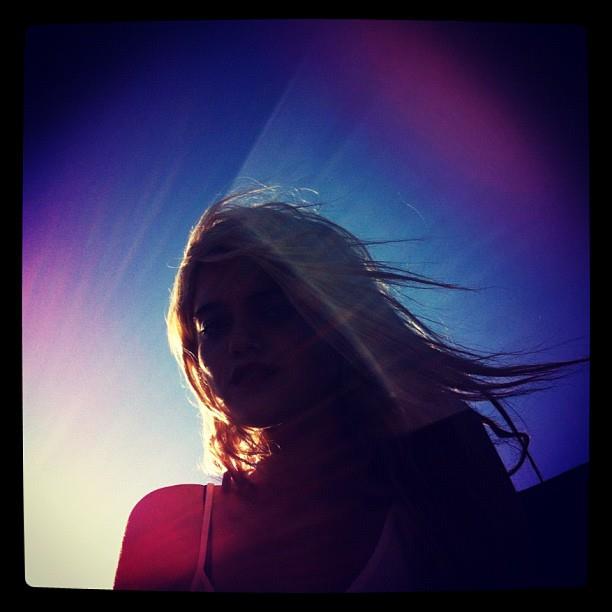 Listen to the DOOM takeover on Benji B

Having originally appeared as some kind of Lolita-leaning pop singer, the LA 20 year-old is now in her interesting experimental phase, collaborating with Lightspeed Champion’s Dev Hynes aka Blood Orange and Shirley Manson.

Having buzzed on the music blogs a couple of years ago, this young Manchester four-piece have re-emerged with a pop song called SYH disguised as an off-kilter post-punk synth track.

The fastest rising dance track of the moment, Harlem Shake, is from Brooklyn producer Baauer. It’s been described as future-crunk, trap, dubstep, bass music and more but one thing’s for sure, the tune is sending audiences into a tizzy. As heard at Electric Picnic courtesy of Hudson Mohawke.

A former Swedish Idol contestant, Cornelia appears to be having more success on her own path judging by the tropical-influenced pop of new single Stormy Weather.