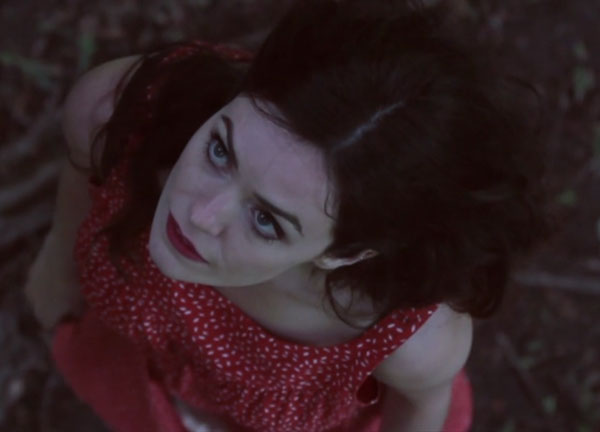 
Karen Sheridan made a small wave with Dublin trio Kasette in 2010 before her Slow Skies project with producer Conal Herron put out the debut Silhouettes EP out a few months ago and ‘Across The Sea’ featured on it. Slow Skies’ music is more atmospheric than her previous band though it still dabbles in chamber folk-pop though ‘Across The Sea’ has a guitar line not a million miles from the xx. The also atmospheric video for the track, premiering here tonight is by Brendan Canty of Feel Good Lost. Additional footage shot by Petr Stary and Conal Thomson.