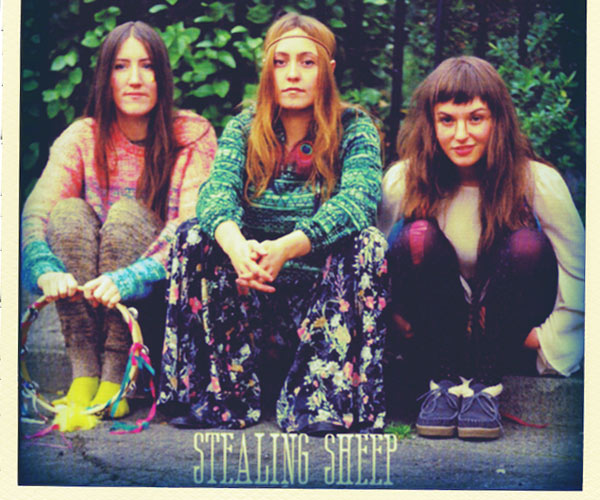 Pastorally-inspired folk tunes from Stealing Sheep, a Liverpool trio releasing their debut Into the Diamond Sun on Heavenly Recordings in September.

We’ve been here a few years before with Vampire Weekend, Morning Benders and Local Natives but Brooklyn five-piece do such a fine job of the bright and breezy indie sound that their Sea Legs EP is liable to get repeat plays.

Wexford-born but now based in Sao Paolo, Brazil, Fox has just released his fifth EP, an impressive three-track release of piano-driven swirling ballads with one song featuring the drum talents of Lar Kaye of Adebisi Shank.

These vastly underrated American electronic pop twin sisters have appeared on tracks by Major Lazer and Creep in the last few years but here’s to hoping their stirring new single Heartbeat (and their free-to-download album) will find more favour with the mainstream.