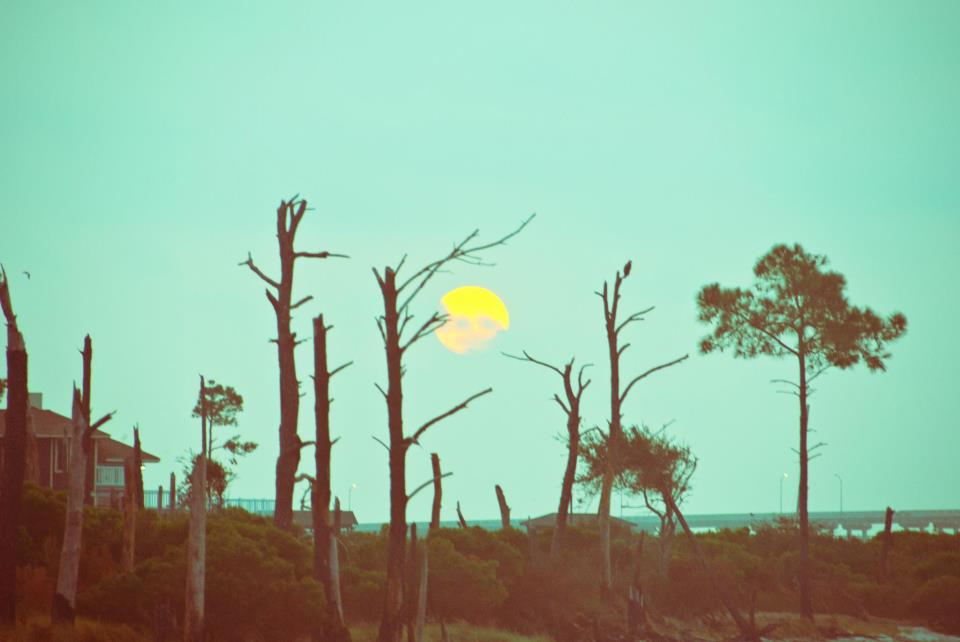 Every Friday, I pick out four new music picks from the best of music blogs worldwide as part of my Day & Night digital section. Follow Day & Night on Twitter or Facebook. The magazine is out today in print with every copy of the Irish Independent so pick it up to see my full section as well as the rest of the mag. My picks for the this week are…

A Philly four-piece who only formed last year, Vacationer seem to have barely had time to sort their influences out. As a result, the band’s debut album Gone takes its cues from ’60s pop, hip-hop beat tapes, breezy tropical guitar music and The Avalanches ear for a string sample. Dizzying yet beguiling.

Berlin-based Canadian Alt Altman’s mournful electronic project has been picking up plaudits from influential online music sites and blogs over the last year, leading to a daft comparison to The Human League. The only thing the two have in common are the words “synth” and “pop”. Digits music moves in more nuanced and hushed ways.

Sleep Will Set Me Free is a debut free download EP from 21 year-old Dubliner based in New York who writes ambient folk pop tunes of a gentle dawn persuasion.

The 18 year-old Hugo Leclercq’s mashup for Annie Mac mixes 100 songs in just five minutes and sets this French kid up as both a DJ for a new generation and a surefire sign that no-one is going to be able to concentrate on anything for longer than two seconds in the next 10 years.

The 20 best tracks of the month: June