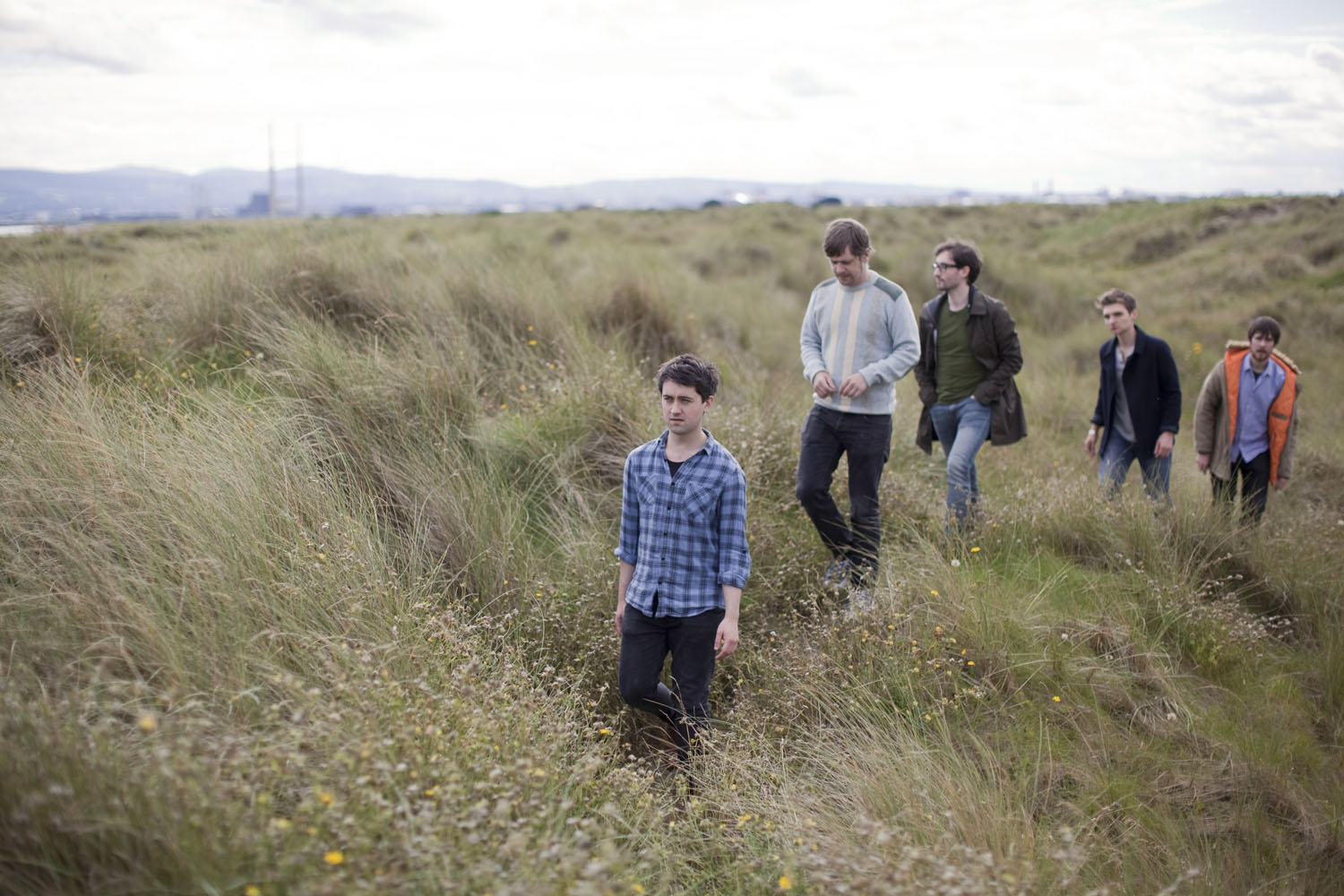 I guess I’m losing my trail here but it takes loss to be free..

The prospect of hearing {Awayland}, the new album from Villagers being released in January has got that bit more anticipated upon hearing ‘Passing A Message’, another curveball of sorts. The song is not too disimilar to the kind of richly-arranged jazzy post-indie/rock that Radiohead have been making over the last number of years with a surprisingly funky bass line and underlying brass giving it an extra dimension.

Villagers have two dates in Ireland in November and have just announced a big one for the Olympia on March 21st next year.